Scott Tixier, internationally renowned jazz violinist of French origin, who in recent years has worked with outstanding artists such as Stevie Wonder, Kenny Barron, Elton John, John Legend and many others, during 2019 took part in the soundtrack of the film "The Lion King" by Walt Disney, signed by none other than Hans Zimmer.

The violinist, who in recent years has been nominated numerous times "Rising Star Violin" by the Annual Downbeat critics poll, says that in order to achieve a sound completely faithful to his instrument, Schertler products have been his guarantee for fifteen years now.

Scott, indeed, has been using a Schertler STAT-V on his violin since he was barely twenty years old.

"Before trying Schertler," he explains, "the quest for a natural sound was obsessive as much as it was frustrating, because no matter what microphone I used, when I amplified my instrument I couldn't get the same depth and response I was used to. When, thanks to Didier Lockwood, I discovered the STAT-V, my sound on the violin changed and I was finally able to bring my music faithfully to the big stages too". The artist, a now affectionate Schertler ambassador, has therefore used his pickup in all his great collaborations for live and recordings, taking it around the world and, lately, on the big screens next to the name of one of the greatest soundtrack composers in the world. Congratulations Scott for your immense achievements, we are proud to be a part of it, keep up with your incredible work! 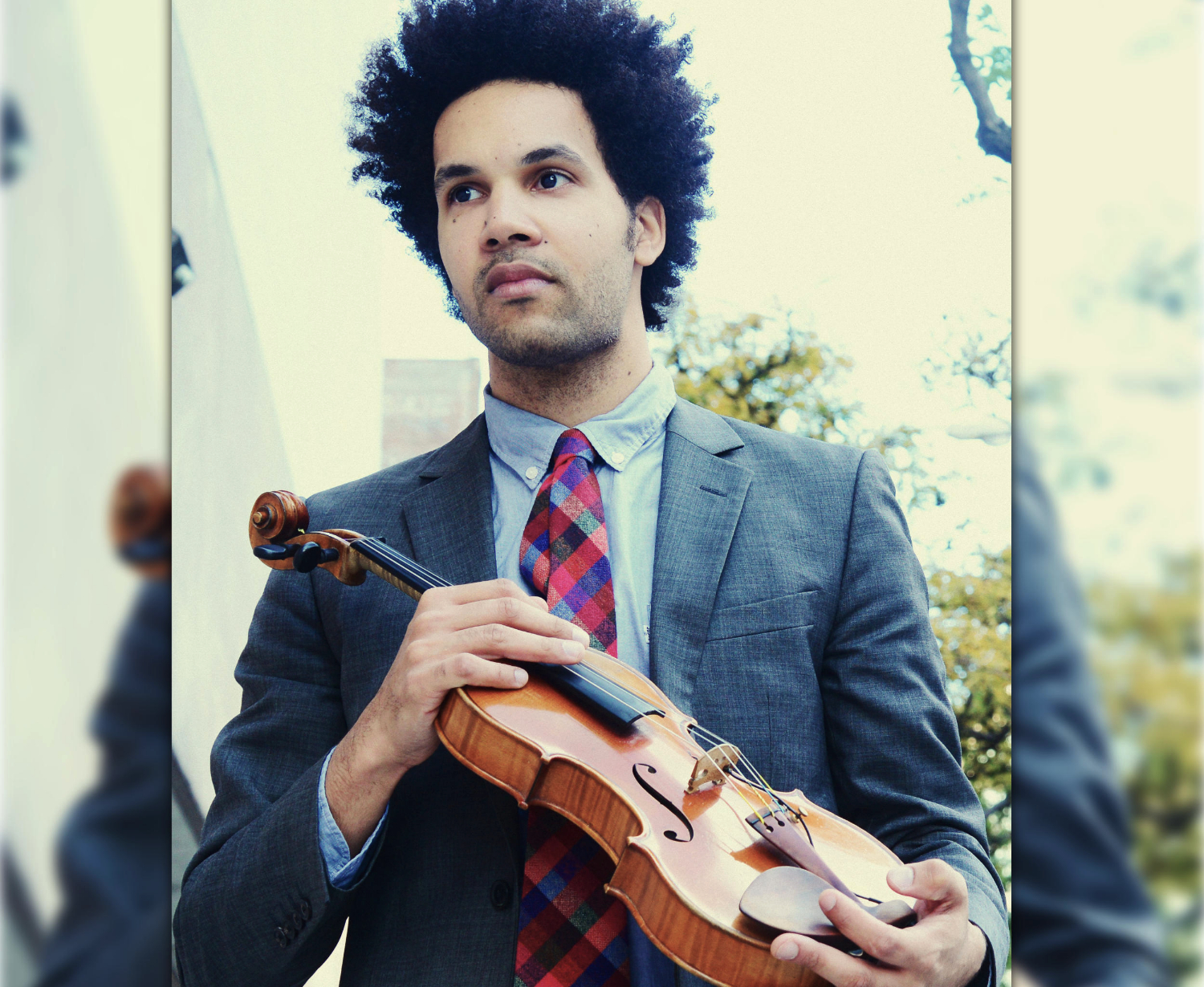