Changes are afoot as Schertler begins a substantial reorganisation that will see all of its products being produced at the company’s Mendrisio headquarters by the end of 2019. Until now, Schertler acoustic amplifiers and small PA systems have been produced in Italy. However, once the reorganisation is complete, the entire Schertler product range will be 100% Swiss Made.

Stephan Schertler, President and CEO says: “As most of our customers know, Schertler’s acoustic amp line and small PA systems have been produced at our own facility in Italy - SR Technology. Over the last month however, production has been moving over to our headquarters in Mendrisio, Switzerland.The reasoning behind this considered decision is that it give us greater control over production and more immediate access for making improvements and for developing new products. In future all SCHERTLER products will be designed and manufactured in Switzerland in accordance with the most stringent Swiss industrial standards. An important step that has been taken in order to satisfy our customers even more.” 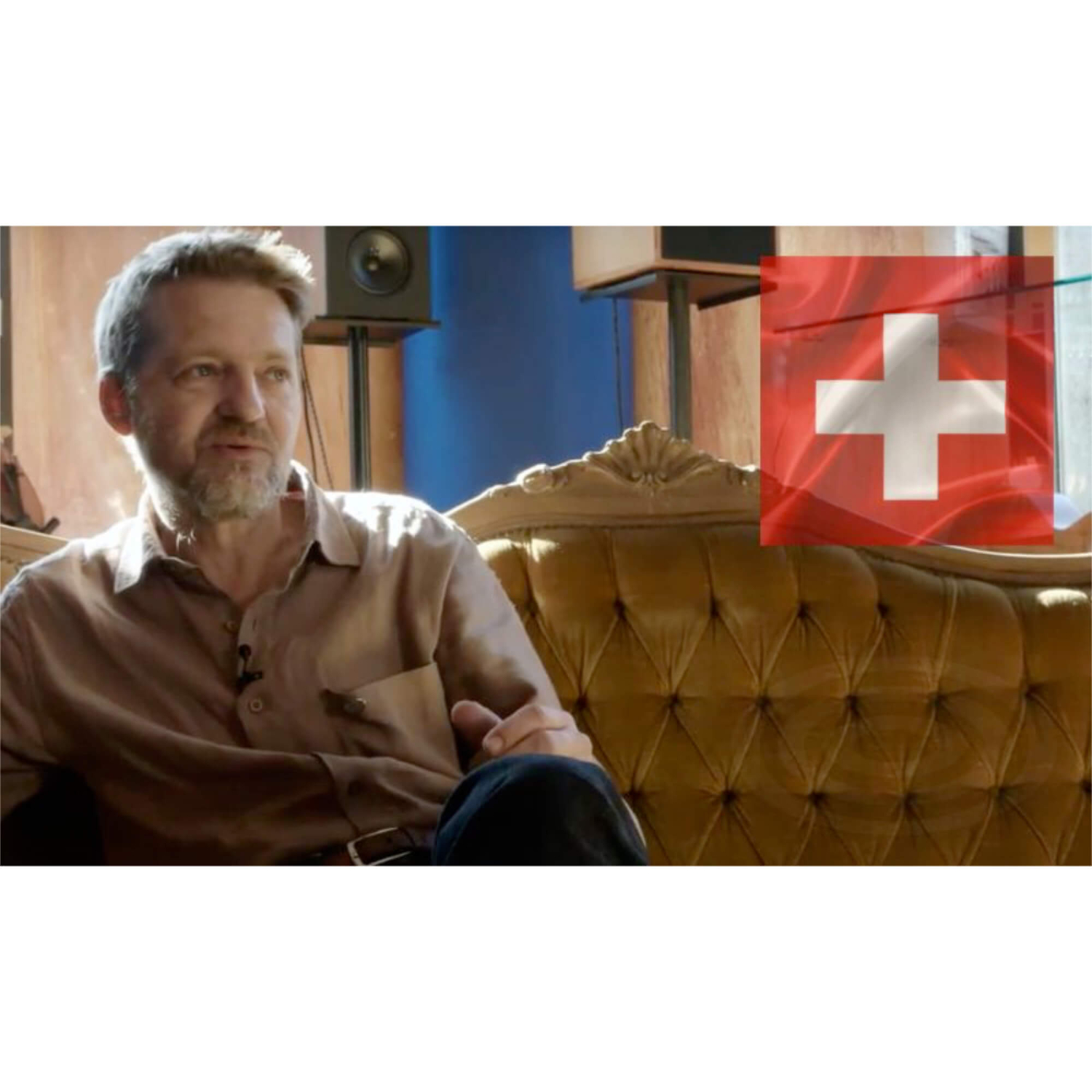