in this first day of winter and as the holiday season approaches, we at SCHERTLER wanted to take a moment to express our gratitude for your support and loyalty throughout the past year. We are proud to be a part of the musical journey of so many talented musicians, and we are grateful to have the opportunity to help bring your musical visions to life.

As we look ahead to the new year, we wish you all a joyous holiday season filled with love, laughter, and of course, lots of music! We hope that 2023 brings you many new opportunities to create and share your talents with the world.

From all of us at SCHERTLER, we extend our warmest wishes for a happy and healthy holiday season.

Here's our 2022 in a nutshell (click on the products name to go to the product pages).

It was a year that started with a lot of uncertainty, but as the months went by, it became an adventure full of ups and downs.

In January, we released the first ACxS program involving many DJ's and Producers, and in February we followed up the Country superstar Brandie Carlile concert featuring amplified strings with our STAT microphones.

In May, we had the unique opportunity to participate in a performance on the ropeways of the Alps, with Toni Bernhart playing the ropes cables. Wow, that was so exciting!

In July, we organized a beautiful concert in the southern Swiss town of Mendrisio, featuring our friend Anais Drago and Accordi e Disaccordi. Their Gipsy Jazz music added magic to the ambiance of the event. A few months later, we were involved in an innovative performance in Berlin, where a sound engineer named Daniel Bloomberg and the artist Lydia Ourahmane had the idea of amplifying the heartbeats of groups of 48 people with our DYN microphones. It was a truly memorable and crazy event. Just think they went on 24 hours amplifying more than 700 hearts!

Throughout the year, we also released several new products, including the revamped M-AG6, the STAT PRE PS with powersupply, and the new TBR PRO tuning machines. In the latter part of the year, field-recordist Antonino Russo created some amazing videos featuring our products, and the Australian guitarist Darren Cross took our GIULIA X amplifier around Europe and Australia to introduce it to new audiences.

Finally, in December, our contact microphones were used on an episode of Saturday Night Live, featuring the Sista Strings and Brandie Carlile. It was a crazy and memorable show to end the year on.

Many other things happened, but we would not be able to describe them all in one single article.

For that please browse through our Diary and social media accounts!

All in all, it was a year full of exciting and unique experiences, and we can't wait to see what the future holds! 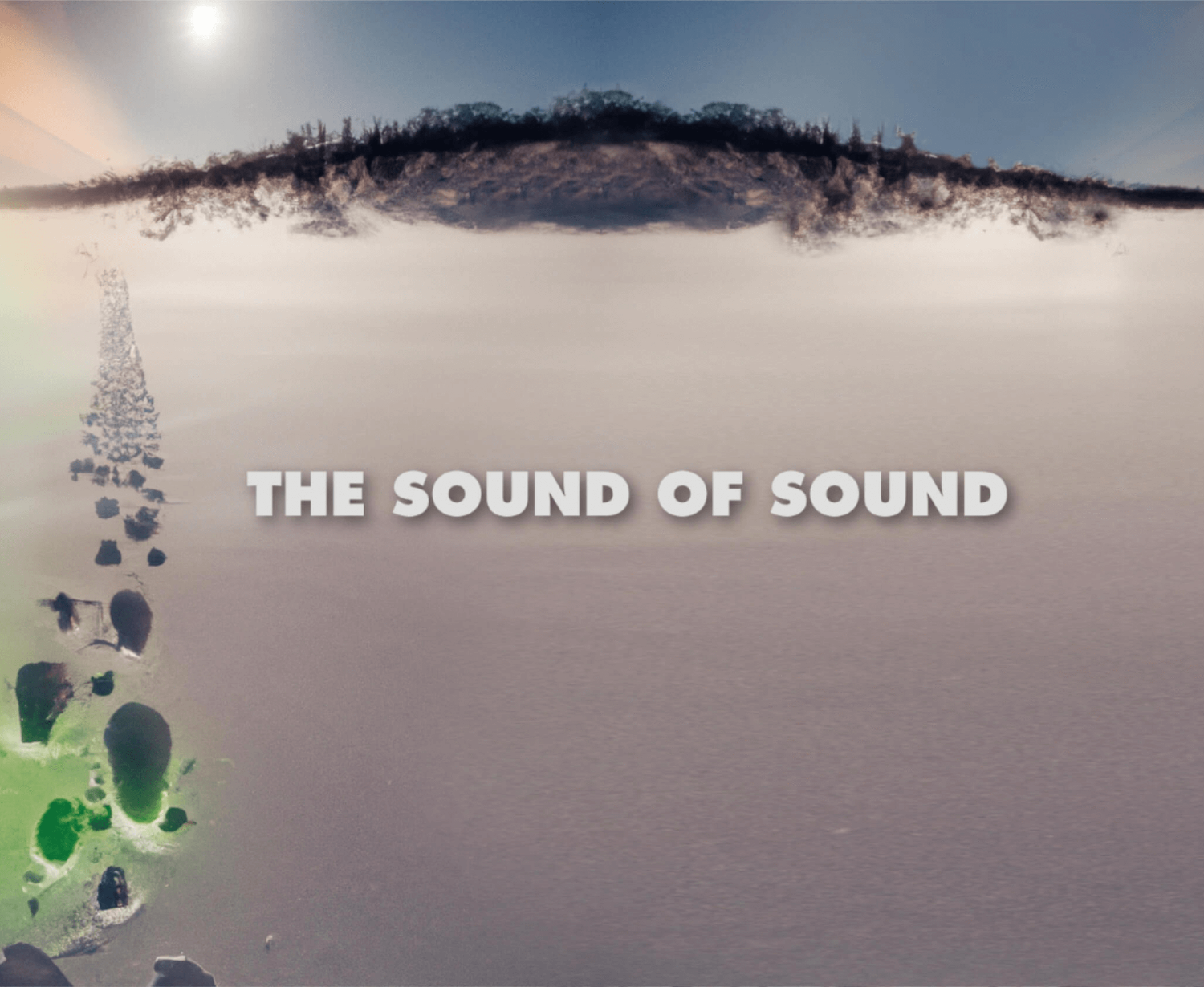 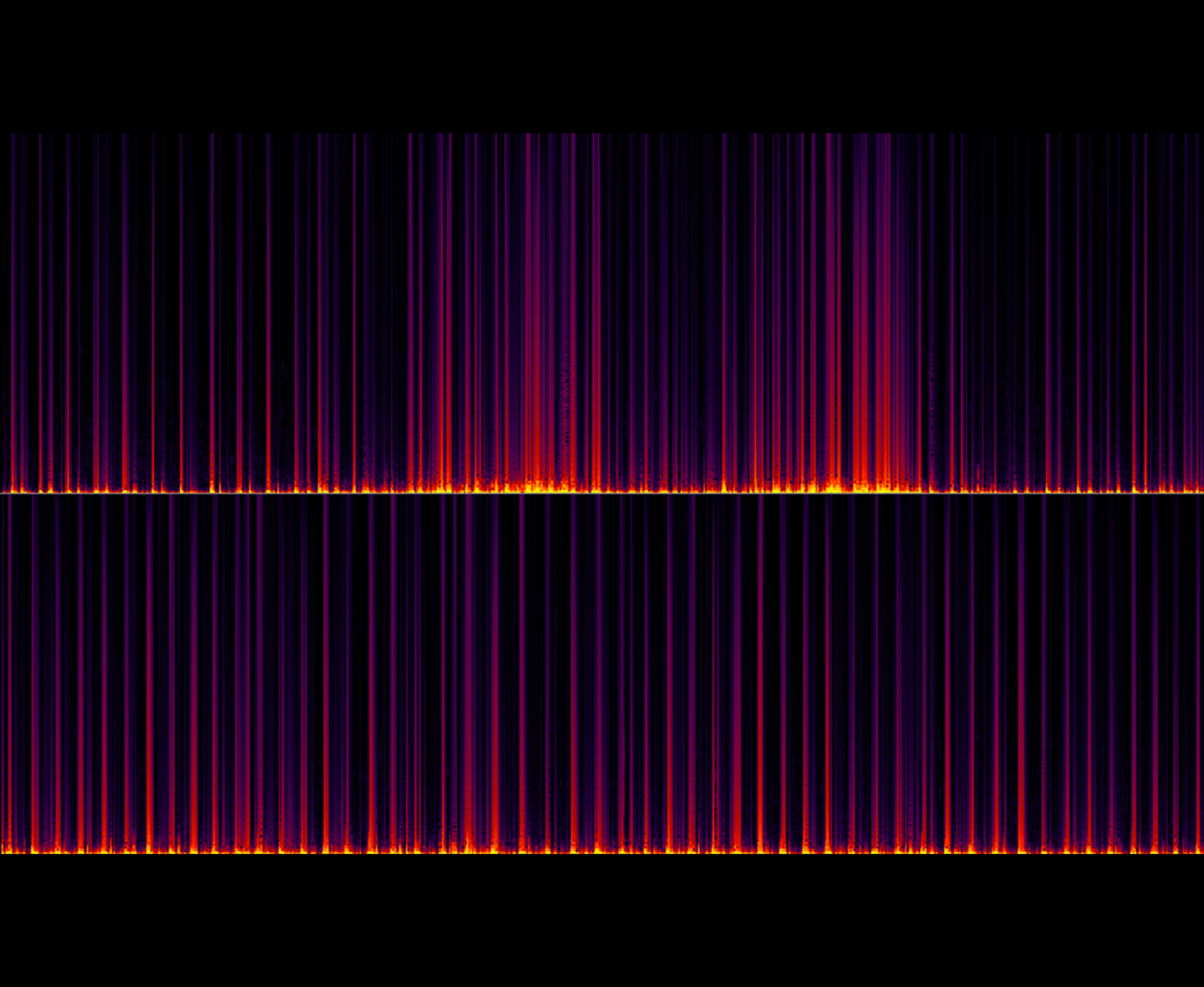 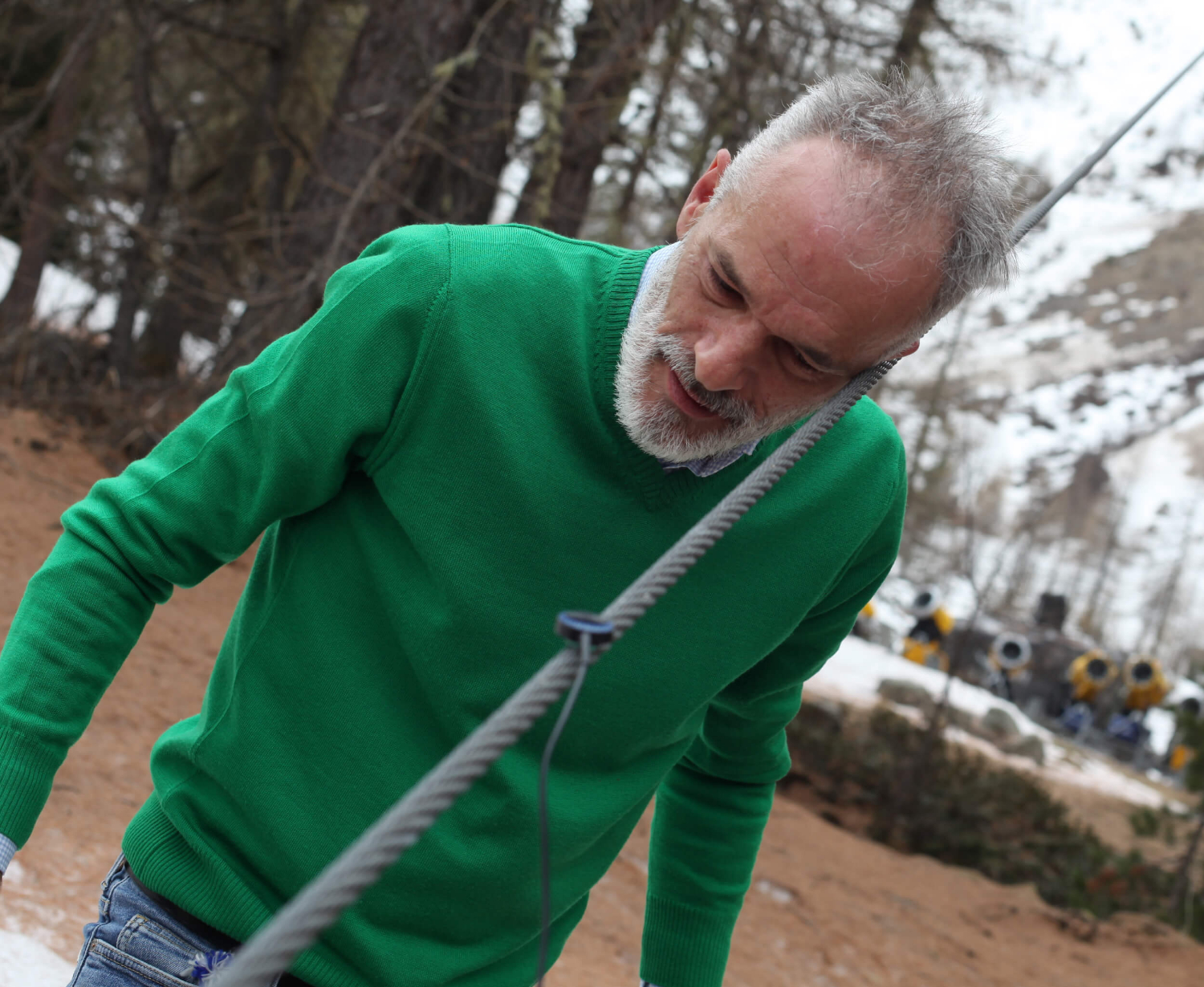 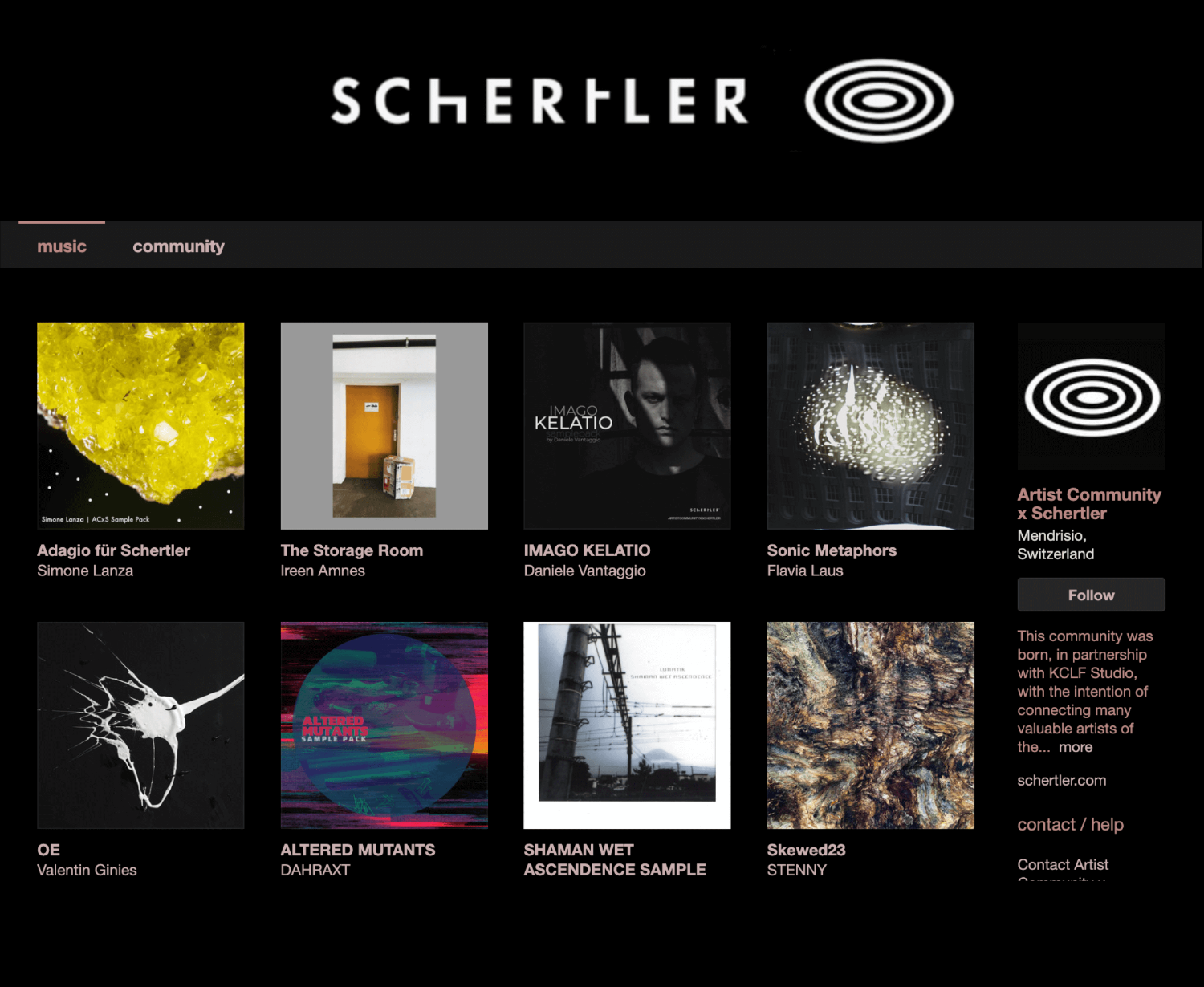