a little chat with heikki kossi

Sound of Metal is a wonderful 2019 film, directed by Darius Marder, and revolving around the story of Ruben, a metal drummer who suddenly loses his hearing, masterfully played by Riz Ahmed. The film, nominated for six Oscars in 2021, won two, for Best Editing and Best Sound.

The sound dimension, directed by a brilliant Nicolas Becker, plays a very important role in the dynamics of the film. Indeed, the entire movie has no soundtrack, or at least not a traditional one; there is an almost complete absence of music, replaced by a great attention to the sounds of reality. Every sound is transparent, bright, true. From the coffee slowly dripping through the filter, to the sounds of nature around the deaf shelter, to the sizzling of Lou's father's pots and pans in France, the sonic narrative brings a crisp reality back to the viewer. However, it is the resonances, more than the sounds, that reflect the soul of this film. We spoke about this with Heikki Kossi, the Finnish foley artist who followed and created the film's noises with Becker and who, after all, brought a little piece of Schertler to the big screen.

Why talking about resonances and not sounds? The answer is given by Kossi who, when asked "what was your intent while working on Sound of Metal?", replied "because we wanted to record feelings, not sounds". Although this statement could make us smile, Kossi worked with fatigue and incessant creativity just to be able to record and give back to the audience Ruben's feelings and sensations; to which, since he couldn't hear anymore, nothing else remained but those. The common thread that led the work of Becker, Kossi and their team was to be as organic as possible. The sounds had to be alive, intrinsic to the body, real, so much so that Kossi was driven to create a microphone through a stethoscope, to record, for instance, the heartbeat through the blood flowing in the veins.

The stethoscope, as he tells us, was a huge step forward in achieving sonic organicity but, where the stethoscope couldn't quite make it, there was the DYN UNI. Kossi, who after learning about Schertler microphones a few years ago immediately purchased two for his own work, has brought Schertler into the production of several notable films, Ad Astra to name one. In Sound of Metal, the Schertler pickup was essential for several scenes and several resonances. It was used, for example, inside the boots, to fully render the resonance of Ruben's footsteps, or again placed on the slide, during the beautiful scene in which Ruben and the deaf child communicate solely and only through the vibrations of the metal of which the slide is composed.

"I am a sound expert, not a microphone one" Kossi tells us with a smile, but that's what his work is all about: when you're dealing with sonic perfection to reconstruct reality in a film, you'll never choose microphones for their celebrity, but purely for the sound they can deliver. And what sound could be more faithful to reality than… the sound of sound?

We would like to warmly thank Heikki Kossi for his helpfulness and confidence in our products. And congratulations to the whole team for the wonderful film and the well-deserved Oscars. 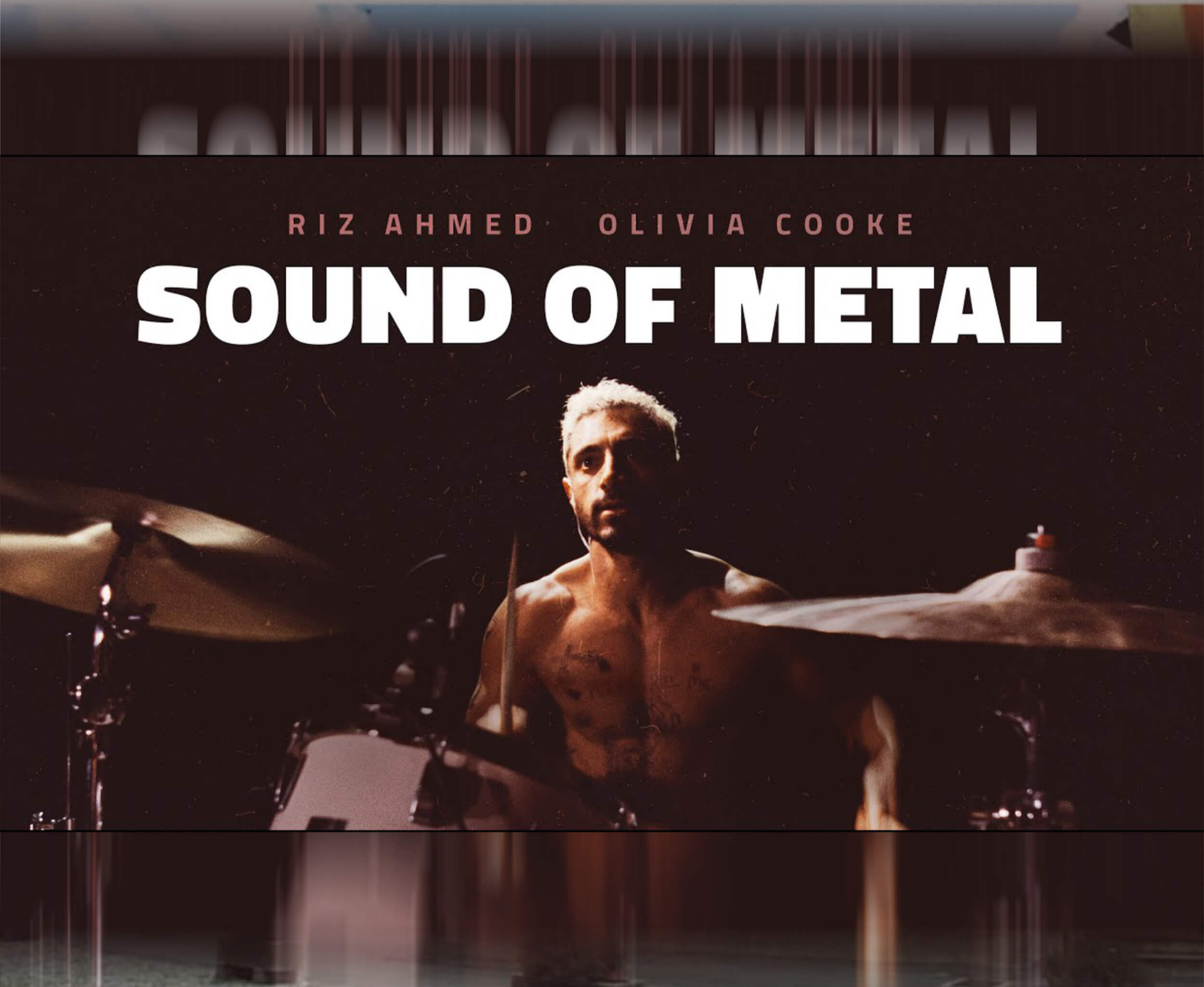 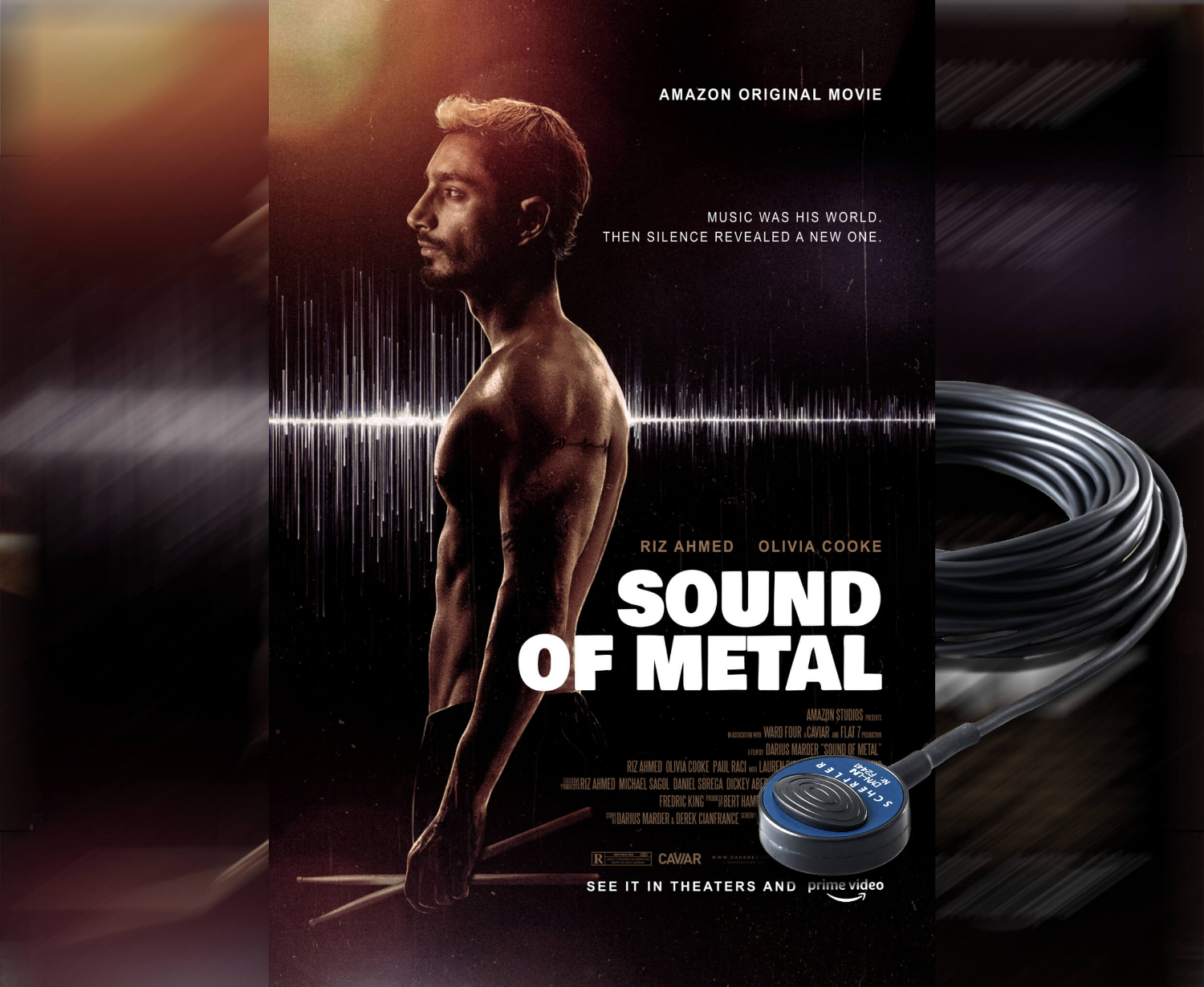