2020 has been a year full of complicated moments and challenges but, amidst the adversity, a novelty has been born in the Schertler company that has already grown to touch many parts of the globe.

The Artist Community x Schertler, abbreviated as ACxS, is a project born with the intention of making Schertler's ProAudio products blossom, and it is entirely dedicated to the electronic music scene. The project, indeed, has already involved in the first months 14 artists, including DJs and Producers, of international fame. The idea of a community of artists connected through the Schertler brand was born from a collaboration between the company and KeyClef Studio, run by Livia Borzetti, an Italian producer based in Berlin. Livia Borzetti, who is a sound engineer as well as a musician, has been a faithful Schertler ambassador for years and was not only the creator of the project but also the first artist to take part in it.

The concept behind the community is to create a chain of artists around the globe who have the opportunity to try out our leading ProAudio products such as our modular analogue mixer, the Arthur F48, and our universal contact microphone, the DYN UNI P48, for a period of two months, after which the material will be sent to other artists. During this period each artist will have the opportunity to discover the unrivalled Schertler sound and create a special sample pack of unreleased sounds, sampled through the supplied products. The sample packs created will then be delightfully personal, reflecting the style of each artist, while being linked by the same sound philosophy. Each album will soon go on sale online to the general public and the proceeds will go back to each artist, also and above all to promote a category that is particularly affected at the moment.

The final purpose of the Artist Community x Schertler is to unite many artists in a common project, giving value to their work and allowing them to connect with a high-end brand still relatively new to this environment. 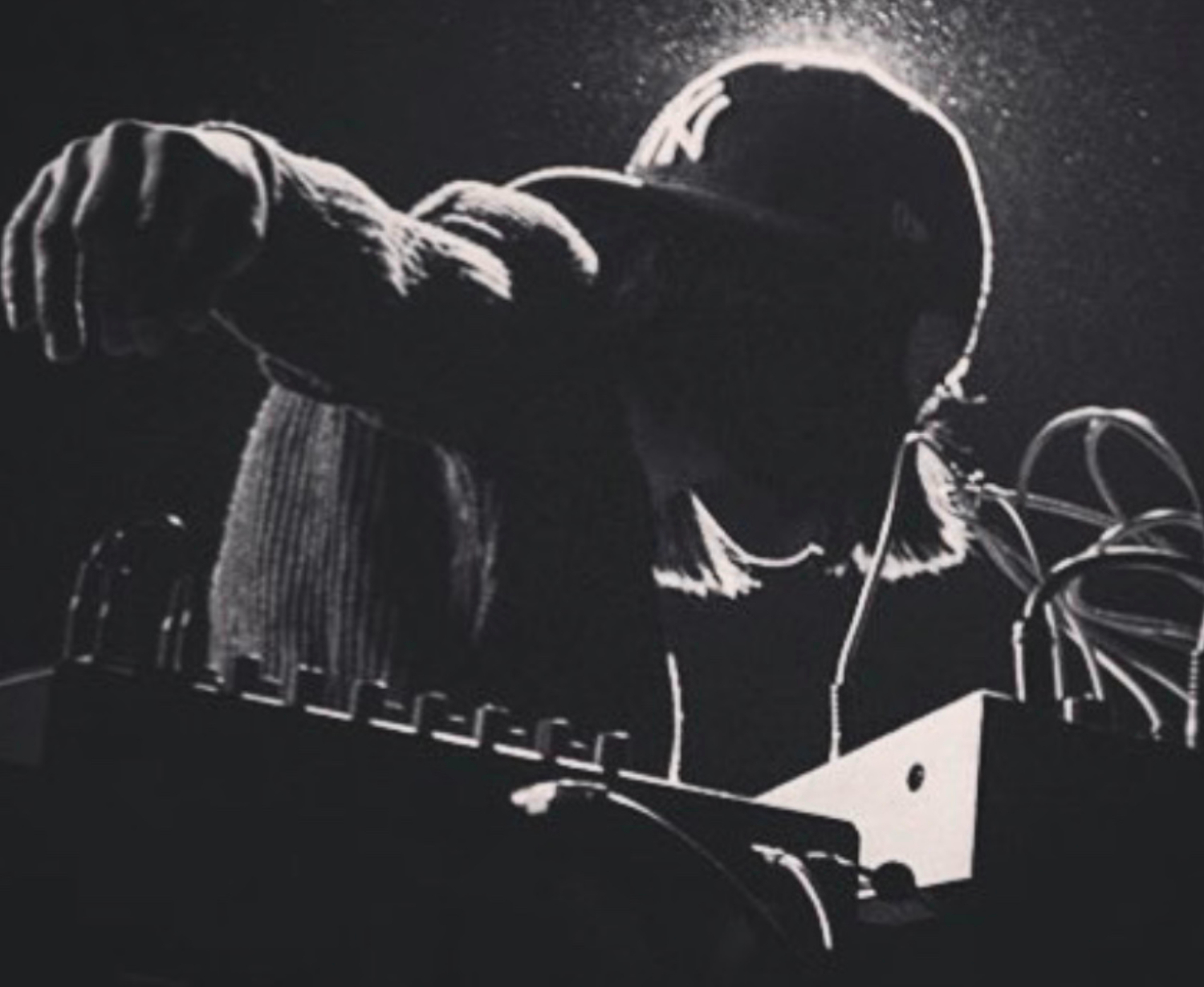