Showtime for Schertler at the Grand Ole Opry

The Grand Ole Opry has an unrivalled reputation as America’s leading country music show. Since its inaugural performance on 28th November 1925, in Nashville, “the show that made country music famous” (as its slogan states), has grown from a simple radio broadcast to a live entertainment phenomenon.

The show first began to establish its great reputation in the 1930s and 40s - hosting the debut of Hank Williams in 1949, for example. During the following decade, many major artists performed there including Johnny Cash and Elvis Presley (on one occasion). In 1974, the show moved from the Ryman Auditorium to a new regular home at the Grand Ole Opry House, continuing to attract leading musicians such as Dolly Parton and Blake Shelton and enticing audiences from far and wide.

Since 2018, Schertler products have become an integral part of the show, used both in the Grand Ole Opry’s sound system and by individual house members and other musicians who have actively chosen to include 100% Swiss Made amplifiers, pickups and monitors in their stage setups.

Because of the banjo's unique overtones, it is a particularly difficult instrument to amplify. Often it's the tones that you don't want to hear that rise to the top when a pickup is installed. The Schertler Resocoil is the first and only pickup I've heard that produces the sound of my banjo's natural full tone accurately… now when I play it through my Schertler amp, it actually sounds like my banjo. Easy to install and easy on the ears... (Michael Noble, AG6, DYN, RESOCOIL BANJO, LYDIA EQ, UNICO)

The most natural sounding pickup that I've ever used. (Mark Wills, AG6+DYN)

The Schertler pickup, preamp and strings are the lifeblood of my sound. (Mark Fain, STAT B set+Velvet Strings)

"We compared the two pickups and he said the Schertler sounded like a Neve type sound. The old pickup sounded like it is underwater!!!" (Kris Wilkinson, STAT V set) 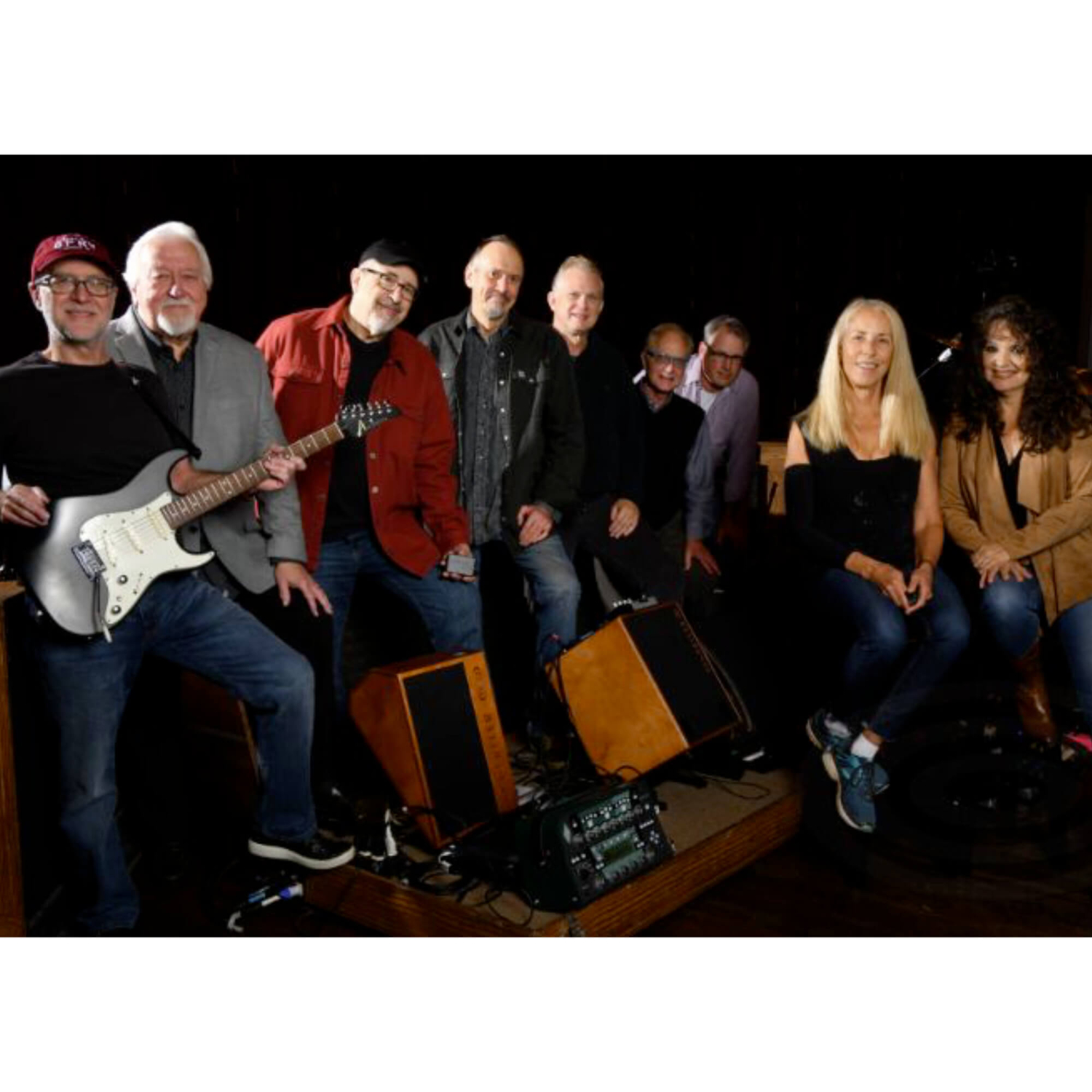