Two events are beginning to emerge as regular fixtures in the Schertler trade show calendar. September saw the company’s second appearance at the Guitar Summit in Mannheim, while a cloudy weekend in November was made considerably brighter by a visit to SoundMit in Turin.

“It’s the second time that Schertler has attended Guitar Summit in Mannheim, (the show itself is only three years old) and I must say, it has already become a great event for guitar enthusiasts. Visitors came from both Germany and the rest of Europe, representing a whole range of users. This was a perfect platform for our acoustic guitars, amplifiers and pickups. It was also an opportunity for us to meet new dealers. Guitar Summit is a really “friendly” show where exhibitors and visitors can meet in simple spaces and people can explore the different products.

SoundMit is another great show but for completely different reasons. This is one of southern Europe’s largest international shows focussing on synths and electronic musical instruments, so it was an opportunity for us to meet people that you normally don’t find at “regular” music instrument trade shows. It was also chance to showcase our ARTHUR 48 and Prime mixers, both on our booth and in presentations given by Stephan Schertler. These products really stole the show, getting more awareness and appreciation from musicians, DJs, broadcasters and sound engineers. A special weekend with special devices that deserves an encore!” 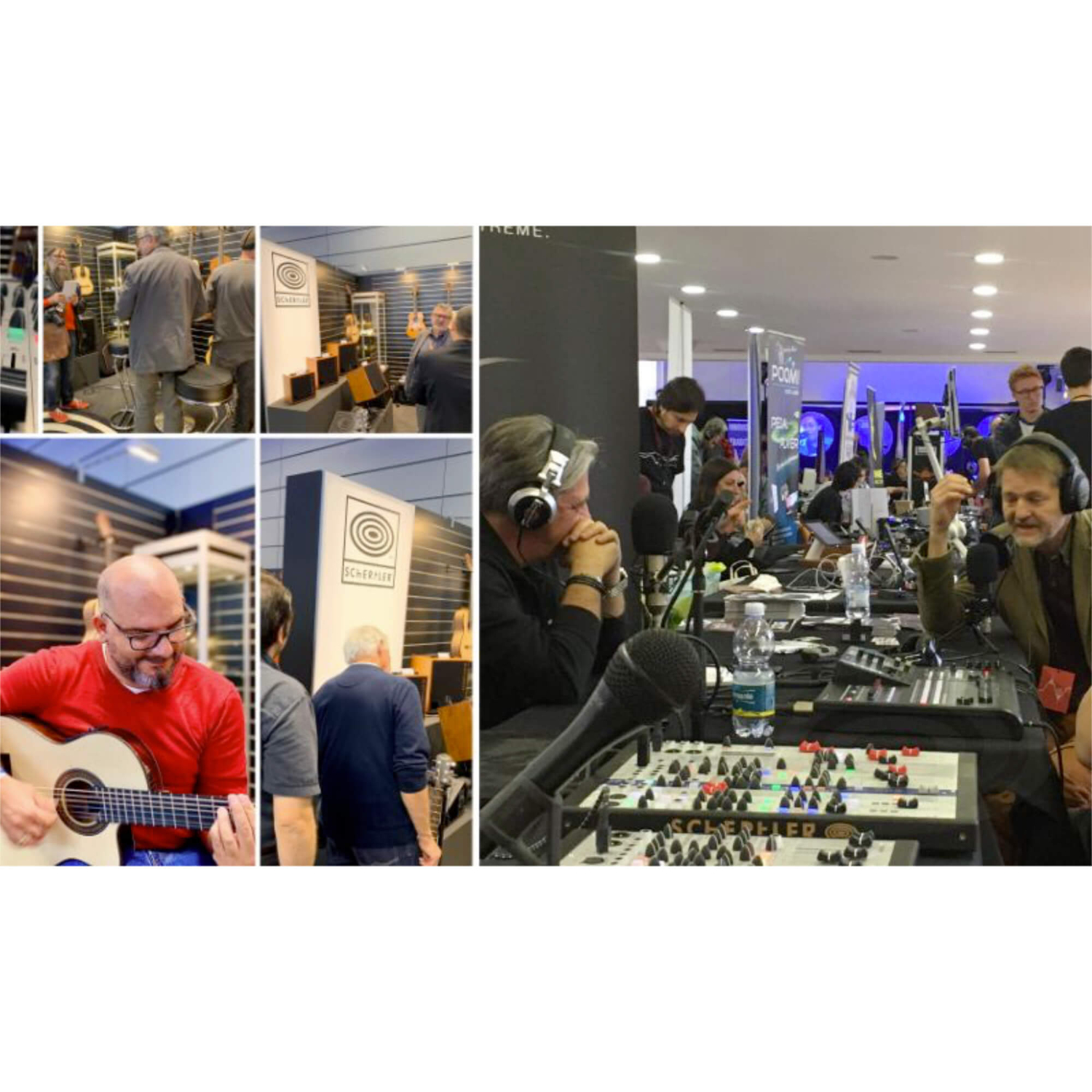