Grammy award-winning engineer and Schertler ambassador Rob Griffin recently visited Boston (USA) for some recording sessions with his ARTHUR mixer. Here he met up with other Schertler gear users who were pleased to share their experiences:

“I recently purchased an ARTHUR mixer and TIM PA from Schertler per the suggestion from my friend and engineering master Rob Griffin, who stayed with me for a while this spring in Boston while recording some projects. I am amazed at the clarity of sound - the capture of my (mostly analog) keyboards, my Steinway M - it’s real and present. What I hear is direct, clear, inspiring. It’s like the best of these wonderful instruments is finally respected, acoustically, for us musicians to immediately be part of and work together to convey an honest, humanistic sound for our art.”

“We were rehearsing using a combination of the TIM PA system and ARTHUR mixer for the first time and I could not believe my ears. I have never heard anything like it. The sound was so natural, clear and strong. Shortly after, we played a concert at a smaller venue using just the DAVID amp for vocal microphone. We were also quite impressed and everyone was commenting on it. Lastly, our engineer Rob Griffin has been using the ARTHUR mixer as preamps during the recording of our upcoming albums “Terra" and “Reconexion”. Again, the sound was just right; extremely natural and breathable. We just discovered this company and we cannot recommend it enough.” 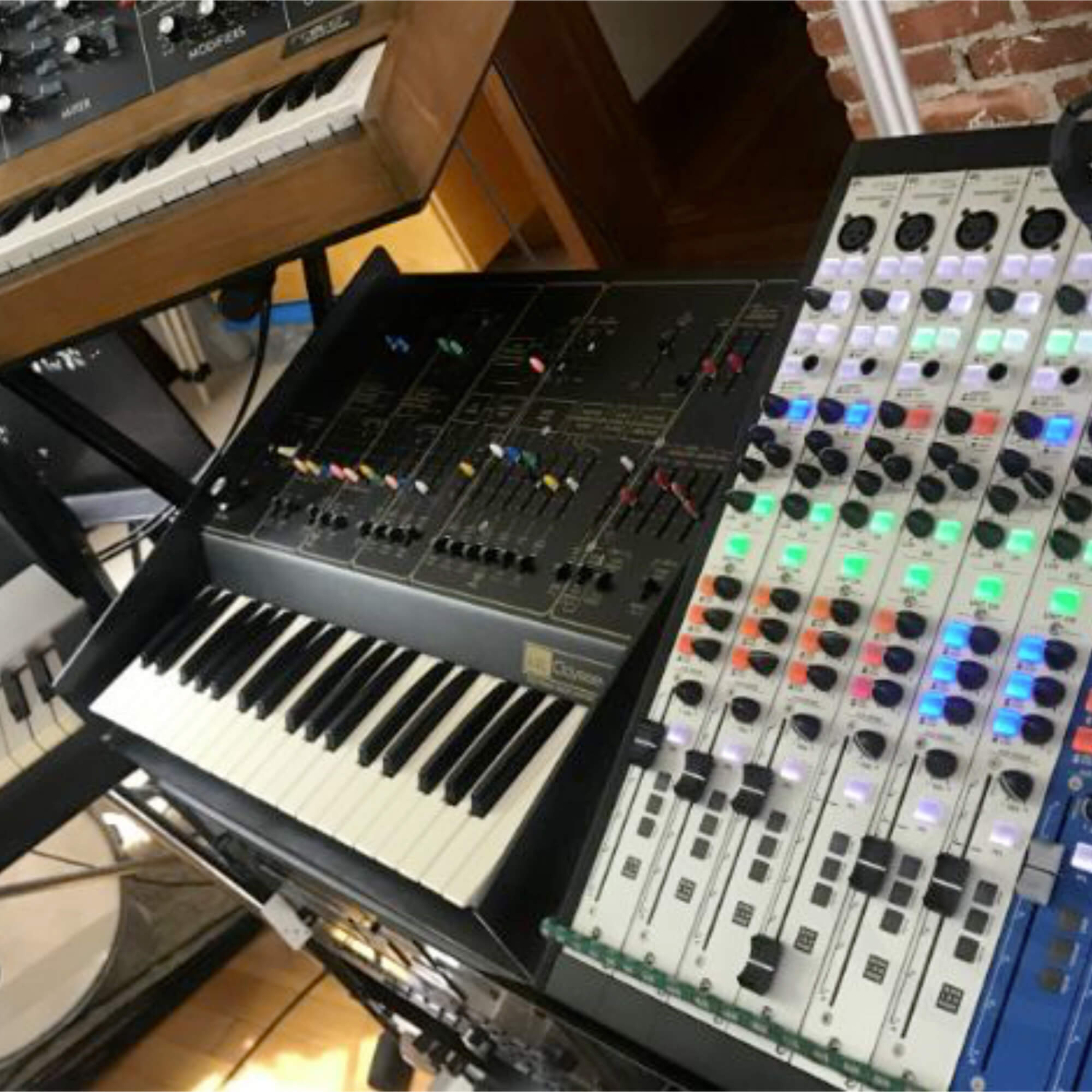