The Schertler team was out in force at this year’s Frankfurt Musikmesse and Prolight+Sound, with 2019 turning out to be one of the company’s most significant shows in terms of staff involvement, booth space and events.

A presence on four booths in three halls enabled visitors (mainly from Germany) to see a range of Schertler products, from compact amplifiers and pickups through to the latest X series mixer modules. With more than 20 Schertler musical events taking place, including a live stage presence in partnership with Bear-Beat, the 15-strong show team was working at full capacity much of the time.

Thank you to everyone who came to see us during the show. 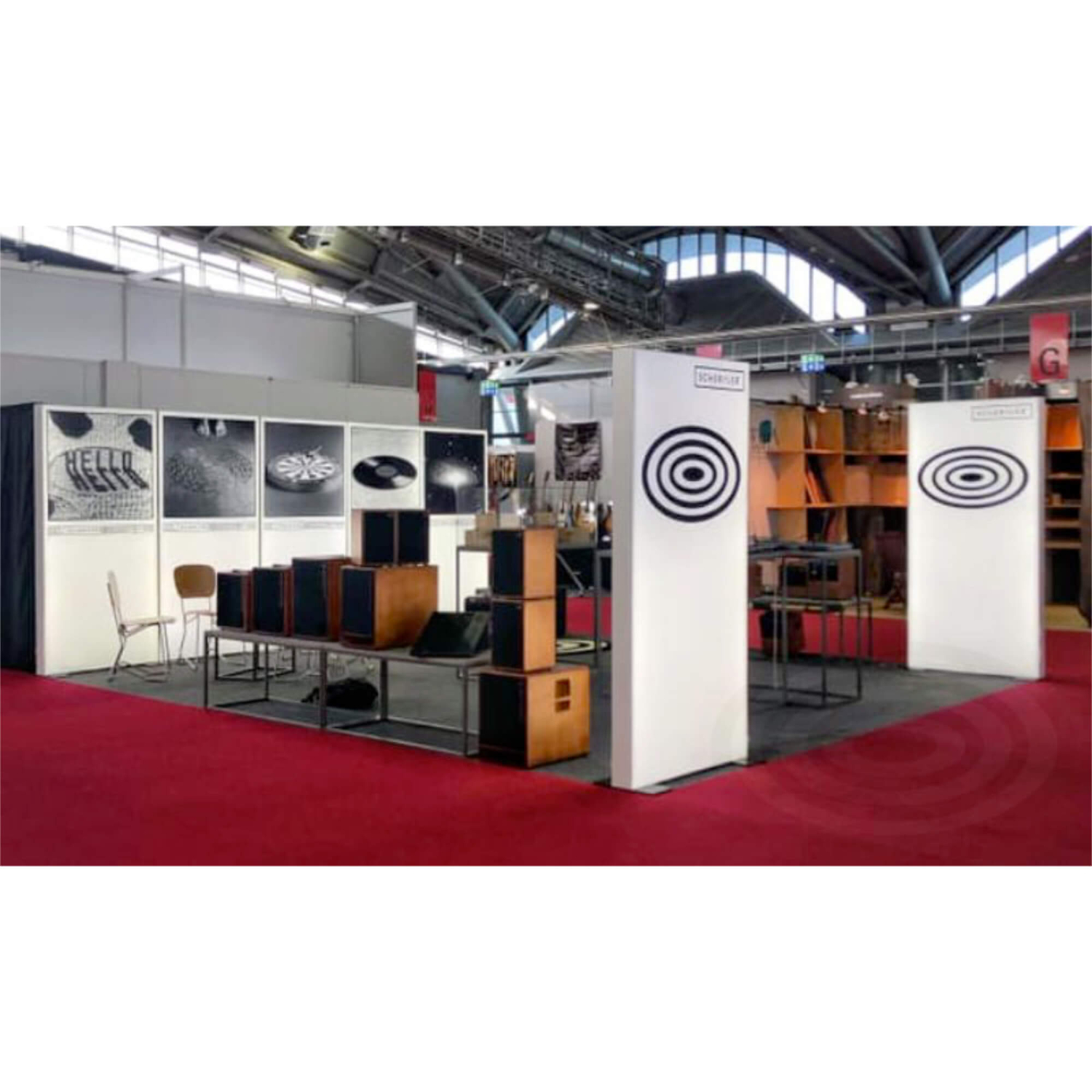 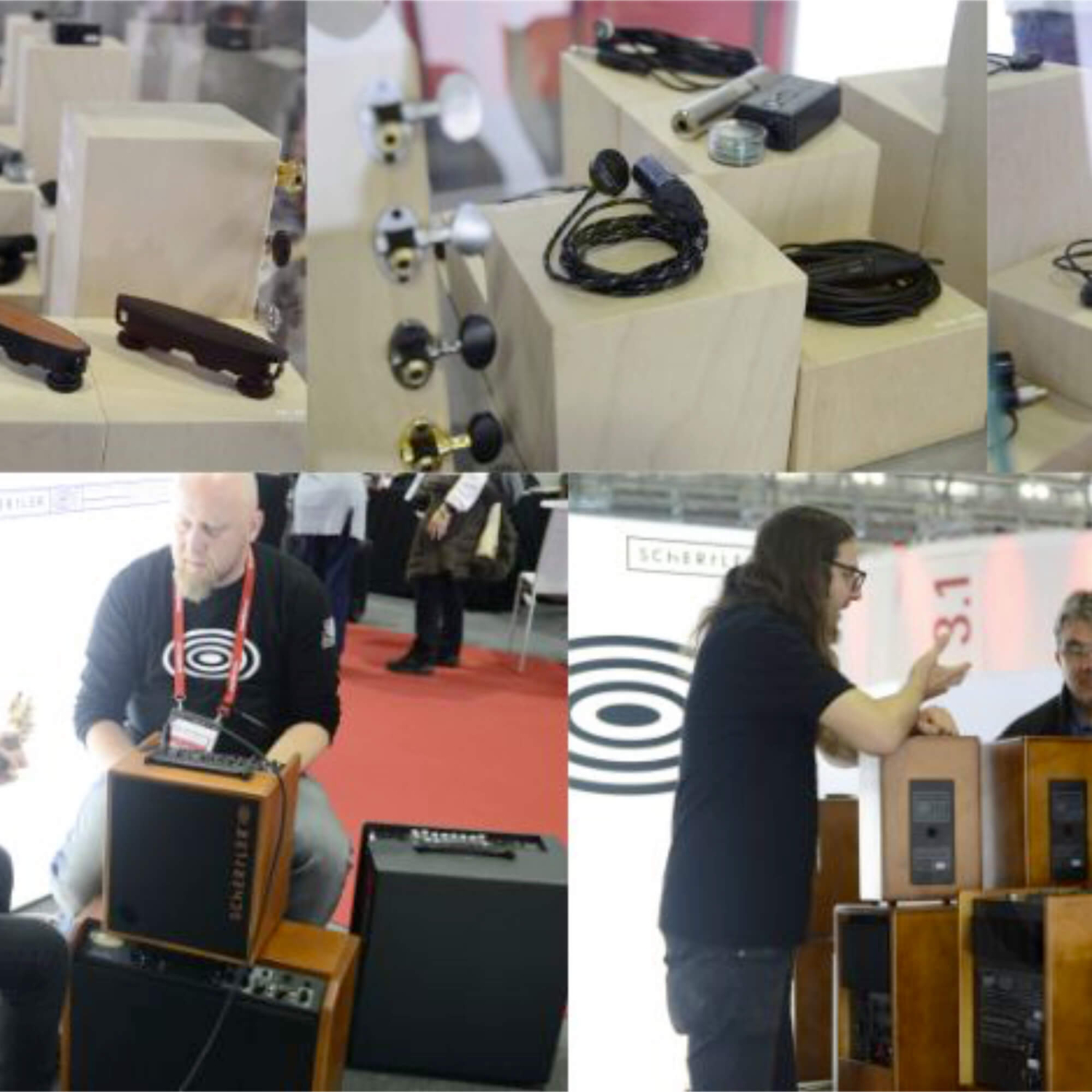