“The Voice” of Schertler

“My journey with Schertler started about a year ago when my good friend Horea Crisovan introduced me to the Schertler Lydia. I was not pleased with my Ovation’s new electronics and was searching for something that would help me amplify and also hear the body of the guitar - a kind of mission impossible. So I went to Horea and was talking with him about solutions for my problem. He said he could install a Schertler Lydia on the Ovation and if I liked it I could keep it. But if it did not match, well that would be it. As always, he was modest about everything but I was amazed by the Lydia’s performance and sound and decided that I had found my partner in sound in Schertler. Since then I have acquired a JAM 400 and a Lydia Dual for my Furch lj10.

I have toured 17 cities in Romania and, with a few exceptions, all my sound came from the JAM 400. And that was another amazement for me: It seems that I can play my guitar for up to 100 persons and the JAM 400 will do the task with no sweat and with the highest quality. I also recorded sound through the JAM for a TV Christmas special and it was brilliant for that too. All in all I am so impressed, and you have gained my trust so much, that if Schertler were to make a brand of clothing I would buy it without even trying!! Thanks also to Horea Crisovan for introducing me to the products.” 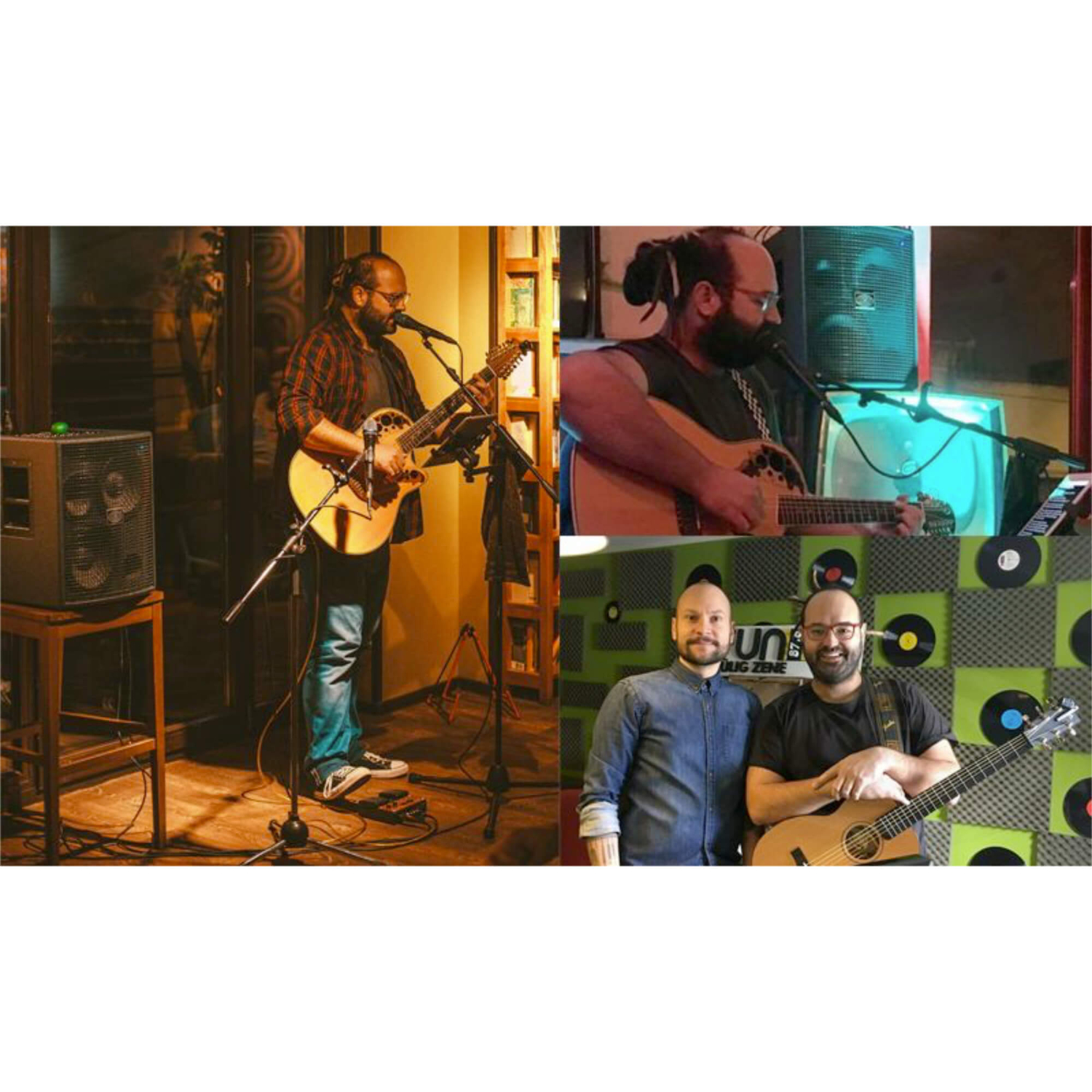