Guitar recording is a breeze with new ARTHUR set-up

The winter holidays provided a perfect opportunity for Schertler customer Ulrich Schmitt to thoroughly test his new ARTHUR mixer. Used as part of his studio guitar recording set-up, Schmitt was excited to see how the compact channel configuration - Mic In, Yellow Instrument In, Stereo In and L/R Master - would perform. He takes up the story:

“Over the holidays, I had some time to extensively test the new Schertler (Arthur) mixer and I have to say: I’m delighted! Up to now I’d had a small mixer from a well-known English manufacturer (albeit “Made in China”), through which I configured a wet-dry-wet setup for my guitar recording. I have a choice of two guitar preamps: an ADA App-1 pedal preamp, which has an effect loop and an “Effectrode Blackbird” tube preamp, which has both a normal and a transformer balanced output. With these preamps I can switch in various overdrive pedals as required, after which the signal is split. One signal goes (without any further effects) into the audio interface and from there into Cubase. The other goes to the mixer and is fed, via an Aux, into a stereo effect chain (Phaser, Flanger, Chorus, Delay, Reverb). This is returned via the mixer’s Stereo In then fed, via the Master output, into two further audio interface inputs and on into Cubase. Here I can mix the stereo signal with the dry signal as desired.

Up to now I had a problem: in the stereo effect chain there was always a slight audible noise or “sizzle” (call it what you will), which is very distracting in quieter passages. I thought this might be down to the digital effect pedals, which don’t always tolerate one another too well in every combination.

My previous mixer has now been replaced by Arthur. In this latest set-up, I connected the ADA preamp to Arthur’s unbalanced Yellow (Instrument In) channel, and the Effectrode Blackbird to the balanced Mic In channel (Line option). Via Aux Send 1 (pre fader) the signal goes to the L/R Master channel and from there, via Aux 1, into my stereo effect pedal. Both preamps are not of course running simultaneously - I just use one or the other according to the sound requirement. However, using two input channels (Yellow and Mic In) saves having to plug and unplug. Back comes the stereo signal, via the Stereo In channel, which then goes via the two main outputs to the audio interface and from there into the PC and Cubase (same as I did before in principle).

With the new set-up complete, it was finally time for the moment of truth: everything switched on, mixer and tube preamp warmed up, followed by … the first chord on my Les Paul. What more can I say - it blew my socks of!! No noise, no sizzle, no hum - nothing! Whatever effect combination I tried, there was no noise. Best of all, the sound of my stereo effects was clear, three-dimensional, wide and vibrant, with a depth I had never heard until now. It is simply phenomenal! I am completely thrilled and now know two additional things: firstly, that the noise was not always being generated by the effect devices and secondly, that a mediocre mixer can actually cause a lot of noise. I really hadn’t expected that and am therefore totally satisfied and very happy with my new Schertler mixer and my set-up!” 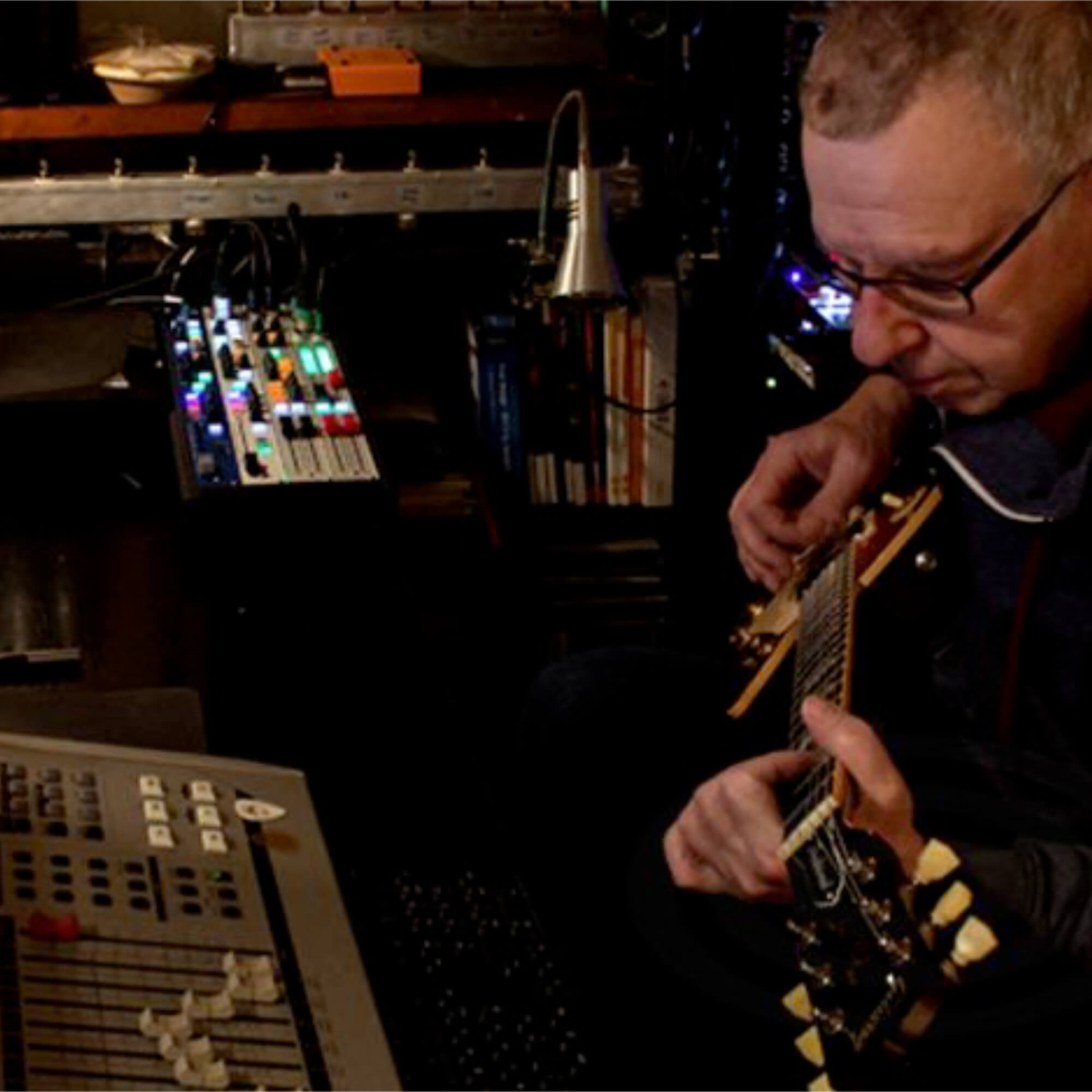