The 2018 NAMM Show in Anaheim (USA) proved a resounding success for Schertler. With new products on display, enhanced by performances from live musicians, large numbers of visitors were drawn to the Schertler booth. As well as providing a platform for US trade show debutants ROY and TEDDY (Schertler’s flagship 7-channel combo amp and new professional stage monitor), NAMM also marked the official launch of Schertler’s new Arthur Prime mixer series. These compact, fixed configuration mixers garnered much interest from musicians, audio professionals and press. Schertler Marketing Manager Drago Dujak sums up: “We were very pleased with the amount of booth traffic and the interest shown in our latest products over the four days. Both our Arthur modular mixer and the new Prime proved popular with visitors from a range of market sectors, including house of worship and live concert sound. We had a lot of distribution interest, especially from the Far East. We also talked to a number of US retailers regarding potential dealerships. There was a lot of press interest too and we held some very successful meetings. A special ‘thank you’ to all the musicians who performed using our products. It was a great show all round.”

Visit us at Integrated Systems Europe

Schertler is exhibiting for the first time at Integrated Systems Europe in Amsterdam (6-9 February 2018). Taking centre stage will be the Arthur modular and new Prime mixers. With a greater emphasis on pro audio and installation applications, other products featuring on the Schertler booth will include the YELLOW MIC500 microphone preamp series, the TIM and TOM portable PA systems for mobile sound reinforcement and the TEDDY professional stage monitor.

The Schertler team looks forward to welcoming visitors to its booth: 15-T250. 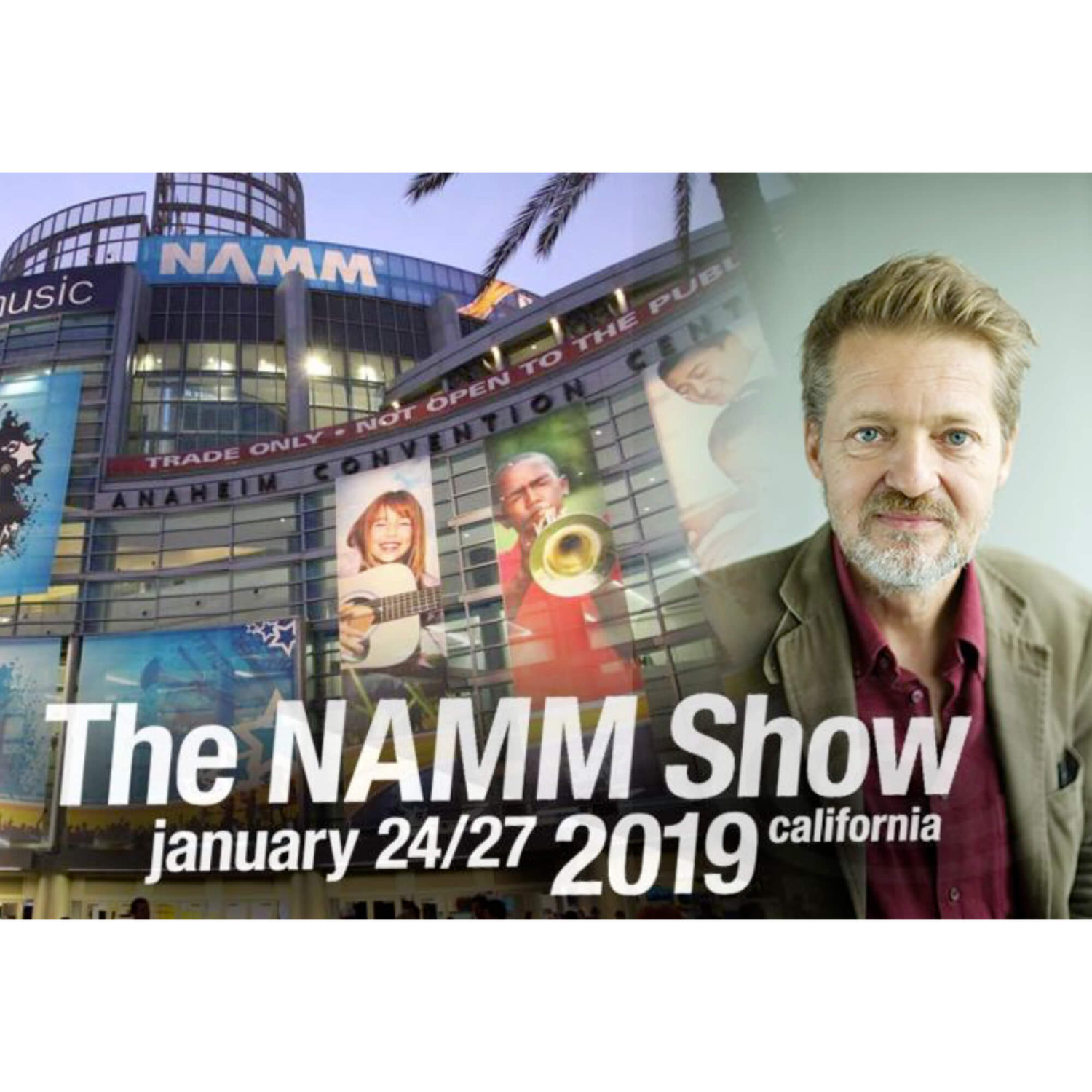 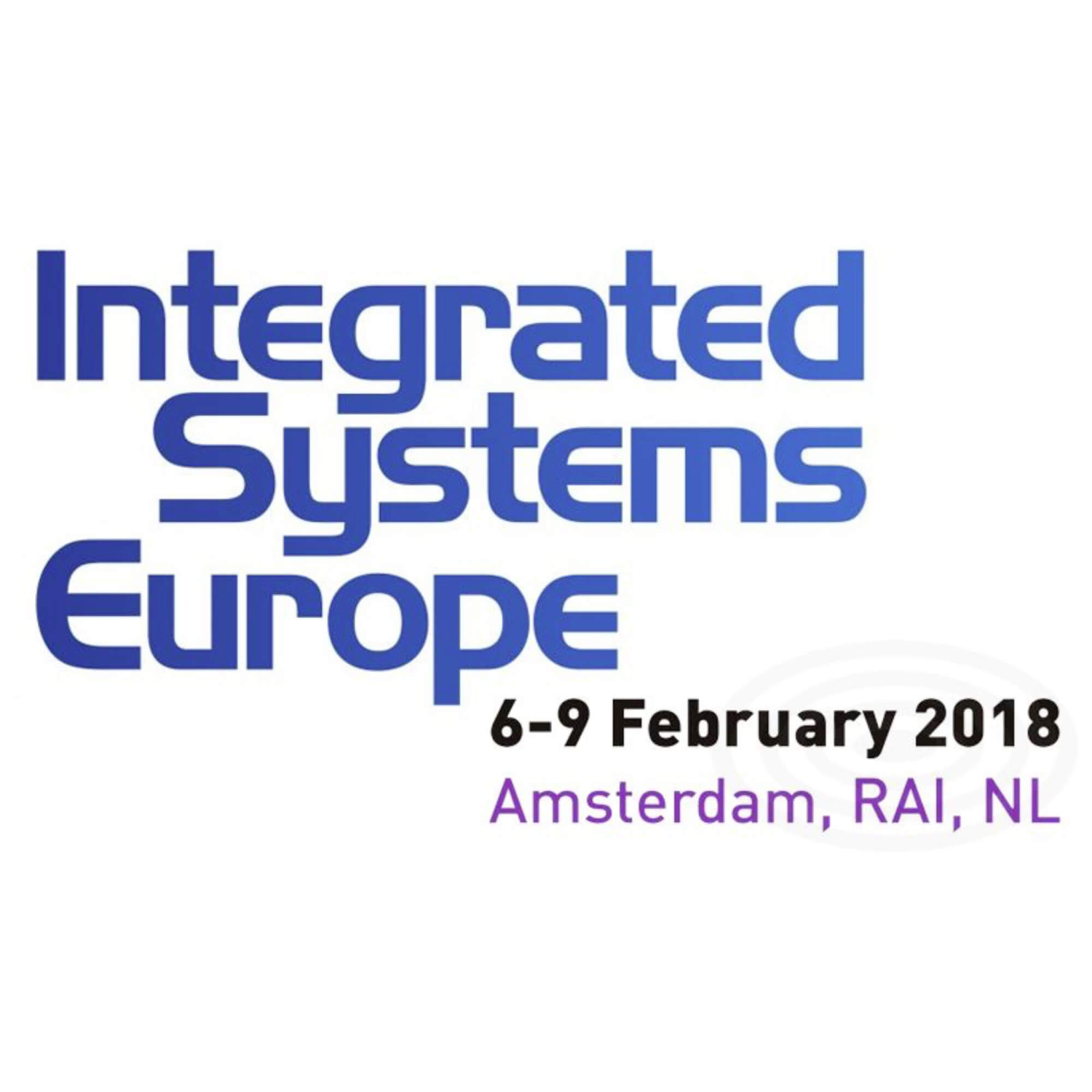