For 12 years, sound engineer Domenico Brioschi has handled the technical side of the Un Paese a Sei Corde Festival - a complex event involving numerous concerts in different locations with various bands. At this year’s festival, Brioschi put several Schertler products to the test and now shares his experiences:

“Try to imagine handling the technical side of a festival with 24 concerts in 24 different places (squares, gardens, large courtyards, etc.) Add to that 24 musicians or bands that you are often meeting for the first time, each with different needs and a commitment to offering the best of their music to a knowledgeable and passionate audience. It’s all about inventing, adapting, improvising and struggling with the most diverse environmental and weather conditions. Sounds like a nightmare? Well, this is more or less what I have been doing for the last 12 years at the Un Paese a Sei Corde Festival.

For the 2017 festival, I had an opportunity to use SCHERTLER equipment and it turned out to be a great deal! Let’s start with the PA: I had a TOM (1000W - one sub and two satellites) system available. Actually, as insurance (having to set up at events with 300/400 places) I had two systems available! Needless to say, the second was left in its packaging. Even for the larger spaces we only used one system, plus two small SR Mon X, 180W amplified boxes to create homogeneous volume levels at the sides. In short, TOM’s 1000W proved more than enough! The sound flows and expands maintaining outstanding transparency, with a bass that is powerful and round but not “devastating”: Key features, especially for those who are amplifying acoustic music … not to mention the fact that TOM is lightweight, space-saving and easy to use.

On stage we had a beautiful and very well designed monitor: TEDDY. It was the thing that most impressed the musicians ("What a cool device! I want it ... how much does it cost?”). Both the sound fidelity and directionality are outstanding: From the "wrong" side, sound is reduced by several dB limiting the risk of unwanted feedback while playing. On the other side (both standing and sitting) TEDDY is a sound mirror with a huge reserve of power. Frankly, I would say that “it’s made for a grand stage”.

And finally the "brain": the ARTHUR mixer. I do not want to go into too many technical details, I can just say that: it's all completely analogue, it has a unique flexibility, highest levels of sound quality and extremely precise controls that allow you to adjust at any point in the signal chain. The quality of construction shows real “craftsmanship” in the true sense of the word. It offers virtually infinite setups and can work both live and in the studio. Its “transparency” is like few other mixers. Each module is independent, with a variety of controls. The faders are extremely accurate and adjustments can be made with a finesse that can only be found in some high end studio mixers. The reverb module (analogue with spring) offers great performance and can "build" the sound without you having to adapt the factory presets.

All system elements (ARTHUR, TEDDY and TOM) harmonised and complemented each other perfectly. Goodbye to mountains of equipment to control everything!

Another thing that impressed me was Schertler’s willingness to listen to my concerns and suggestions and to take into account any product improvements (and I am not even the Pink Floyd sound engineer!). For example, I found that ARTHUR (being a Class A device) tended to heat up. As summer 2017 was particularly hot, it was sometimes a bit difficult to put your hands on the mixer. Now, after listening to advice from myself and other engineers, they are already preparing a cooling module for better heat dissipation.

Schertler also knew that by requiring more than the (3) standard AUX lines available for monitors, I was relying on a workaround. So, after struggling in some situations with the 3 Aux Sends, there will soon be a chance for us to have 6 (!) Auxiliary lines directly available in ARTHUR.

In conclusion, I'm delighted to have tested and used these devices in the most diverse and complicated conditions and, thanks to Schertler’s advice and suggestions, have improved the quality standards of our concerts. Not bad at all!" 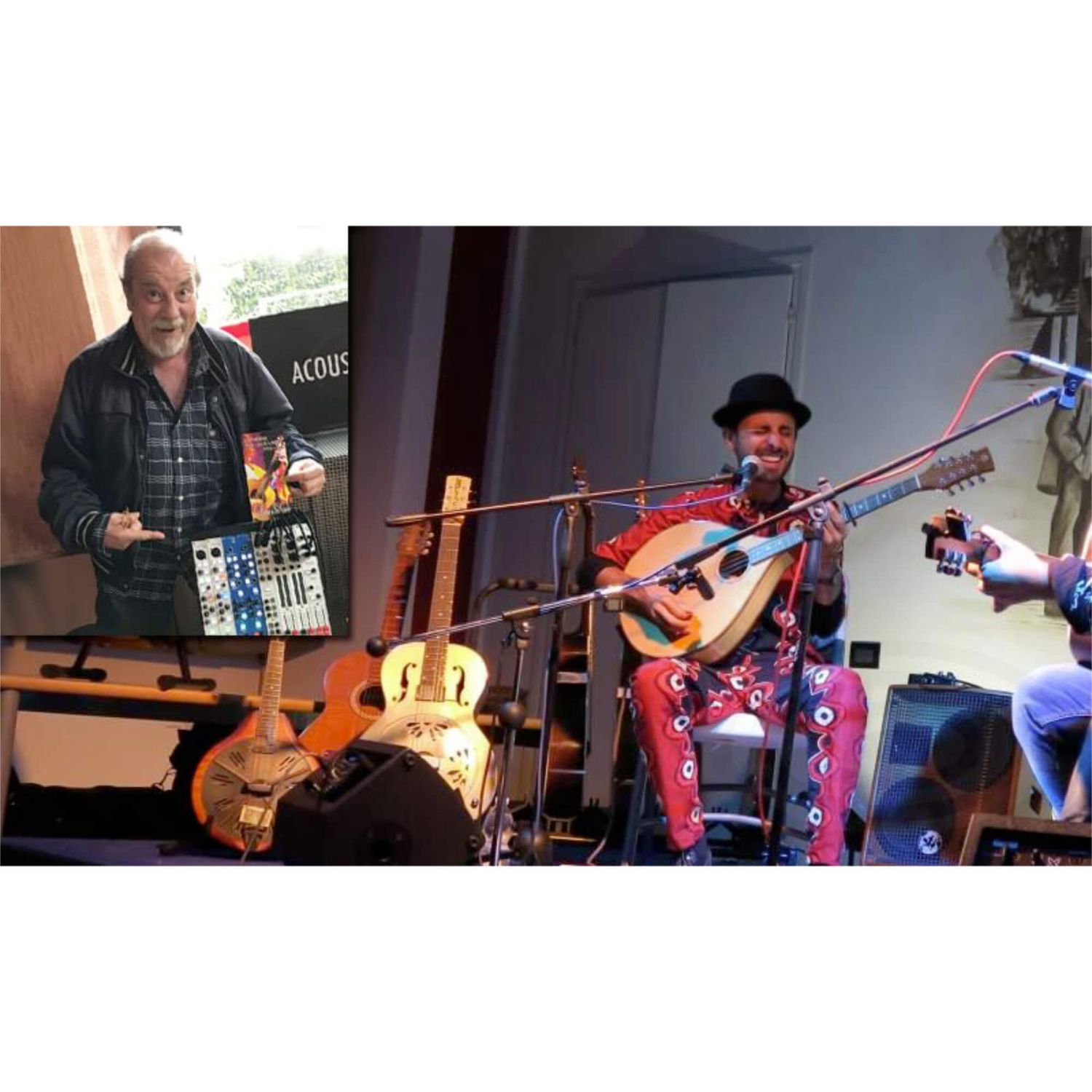 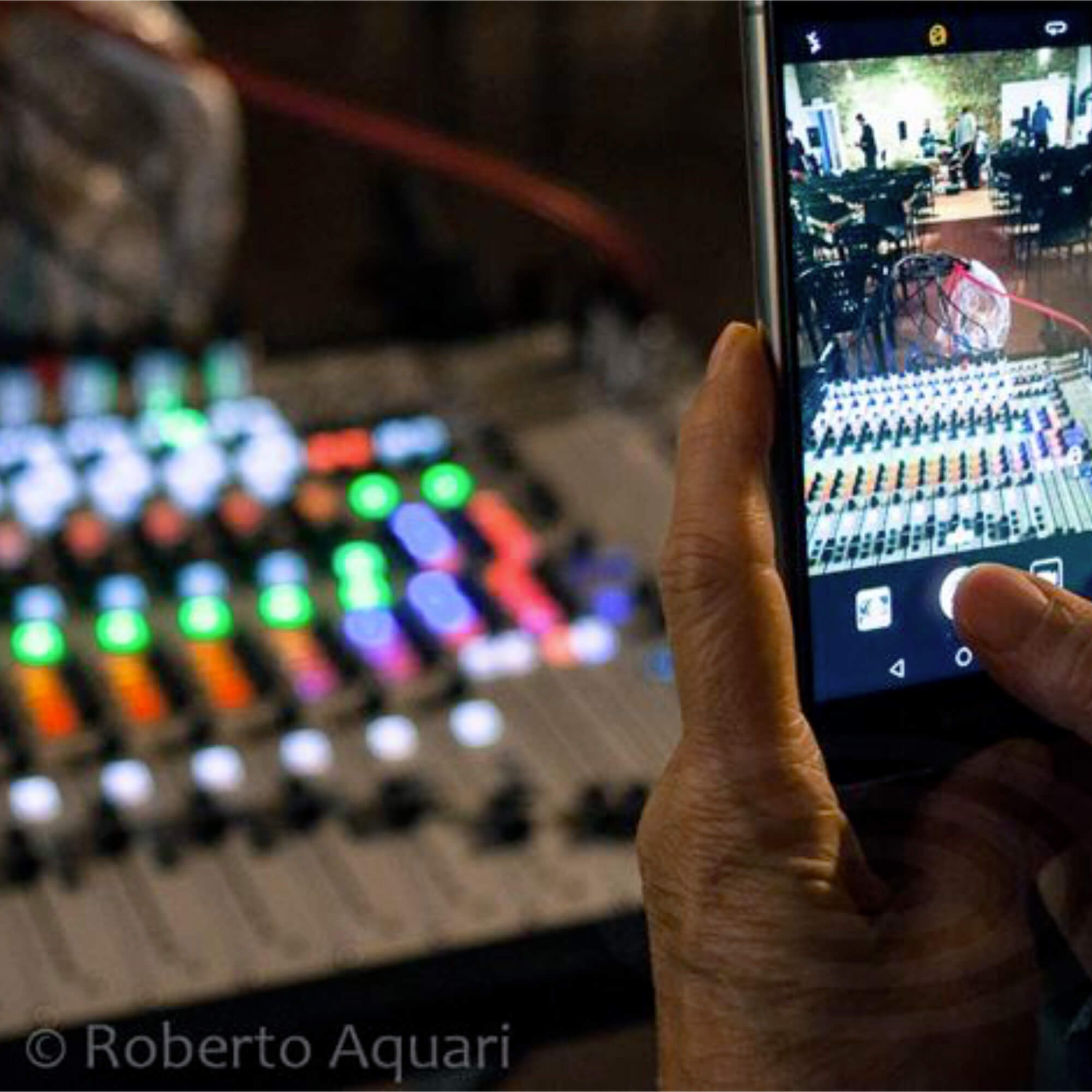 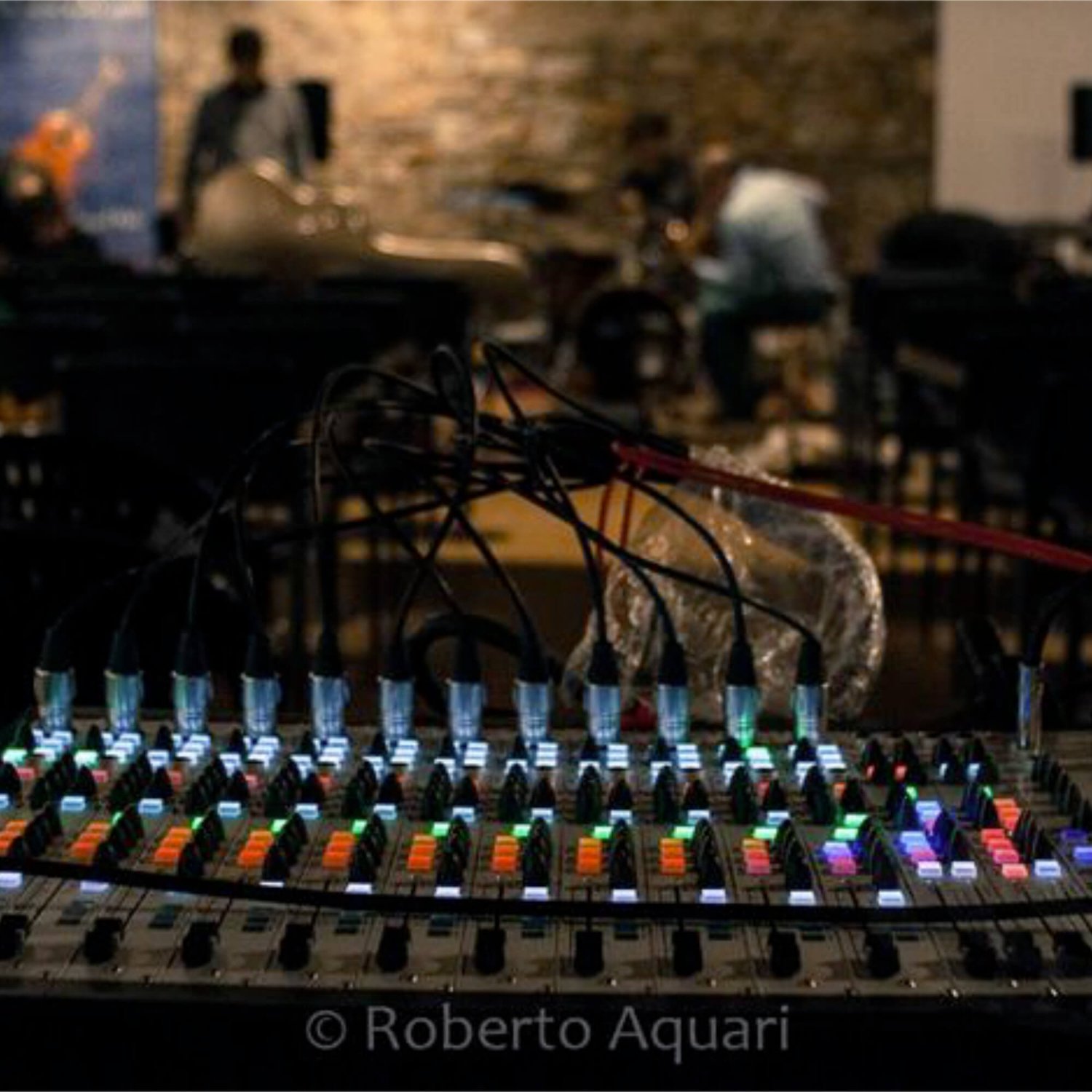 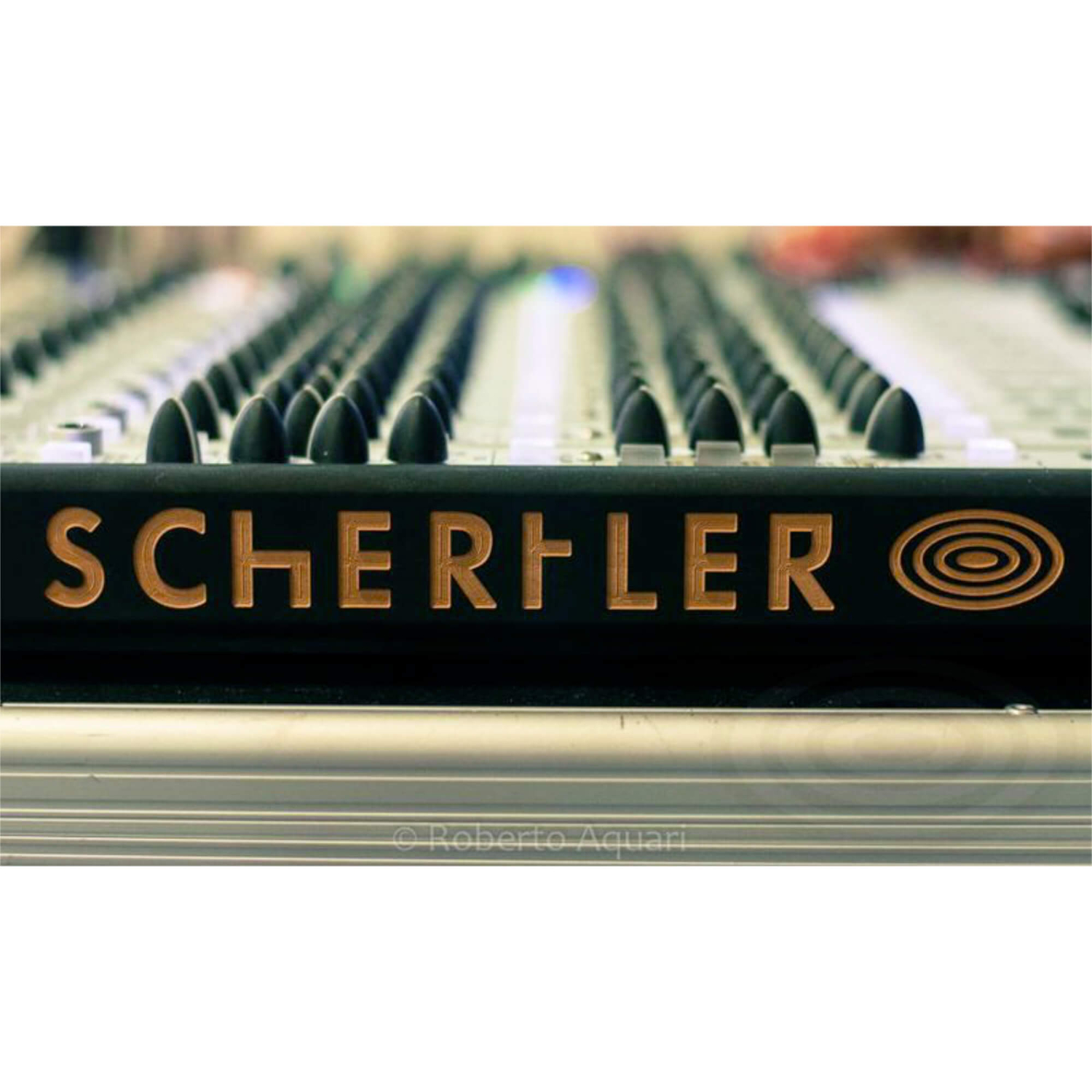 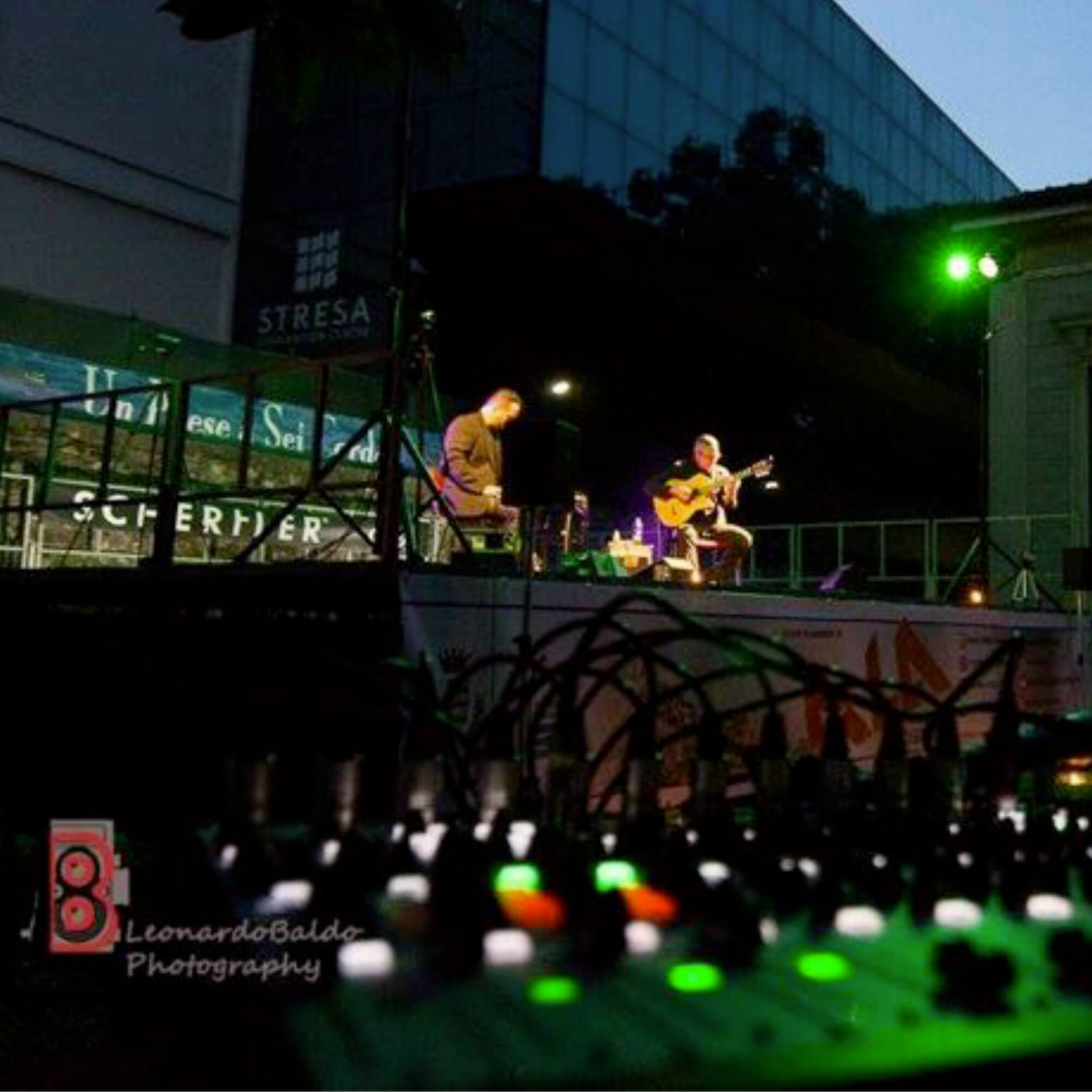