Schertler Ambassador Vittorio Cosma has been putting the ARTHUR mixer through its paces in a variety of projects. The producer, musician and composer was a member of the Italian progressive rock band Premiata Forneria Marconi and also works with Elio e le Storie Tese.

During his career, Cosma has collected several gold records and has collaborated with a number of international artists including Stewart Copeland and Adrian Belew. He has composed soundtracks for cinema and TV and is the Artistic Director of many festivals, including La Notte della Taranta and Microcosmi. Cosma has also directed the orchestra at the Festival di Sanremo on a number of occasions.

In his music production studio, Cosma creates music for advertising (Fastweb, Alitalia, Voiello and others). He has also set up a collective called the DEPRODUCERS with other famous Italian producers.

About ARTHUR he says:“Finally a mixer for my keyboards with a high quality sound. It’s also an excellent assembled summing device with a new concept: smart, functional and with quality.” 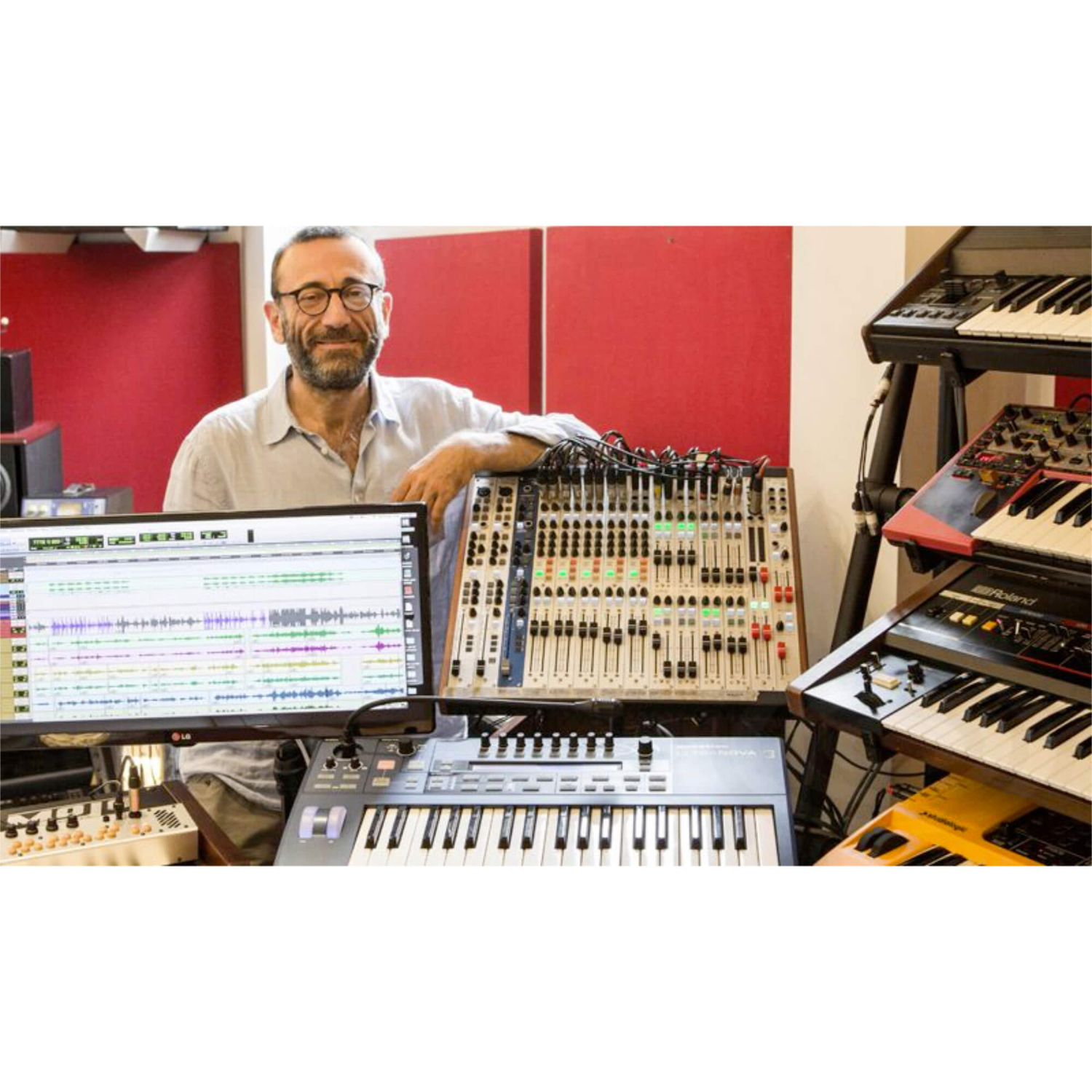