Chick Corea on tour with ARTHUR

Earlier this year, jazz/fusion pianist, keyboardist and composer Chick Corea took delivery of an ARTHUR modular mixer. Configured as a personal mixer for directly managing his own on-stage sound, Corea's set-up includes the new Sub Group module through which all his keyboards run to front of house. Seven further channels accommodate other band instruments, enabling Corea to create his own monitor mixes.

Having now become accustomed to sharing a stage with ARTHUR during an ongoing world tour, Corea commented: "This beautiful Schertler mixer makes my keyboards and piano sound rich and warm - the way I like it. The channels are modular so I can configure the mixer to any size depending on which band I'm playing with. The controls and the layout are completely aesthetic and easy to control. It's a work of art!"

During the summer and fall, Chick Corea will perform at venues in the USA, Europe and Japan. 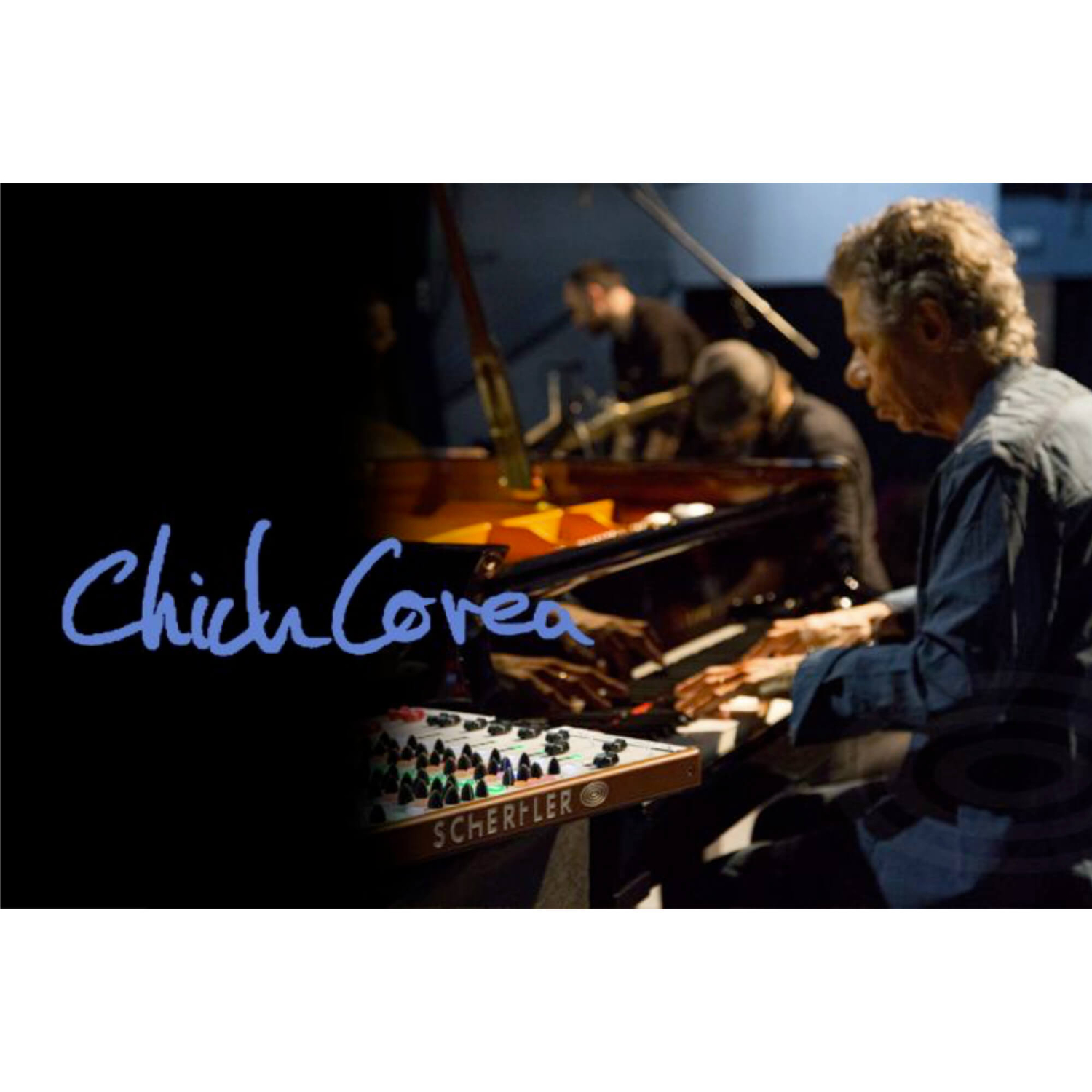