Delighted with the results, here's what the show organiser had to say:

"Our heartfelt thanks to SCHERTLER GROUP for having made a TIM PA system and ARTHUR mixer available to the well-known artist Ana Vidovic. The sound results were nothing short of outstanding. Everyone (especially the public ) was blow away by the authentic, clean sound produced from the system as a whole. I believe that, today, there are few systems in the amplification world that can equal those of SCHERTLER, who remains a leader in the field of amplification for classical and acoustic guitar. Thank you so much!" 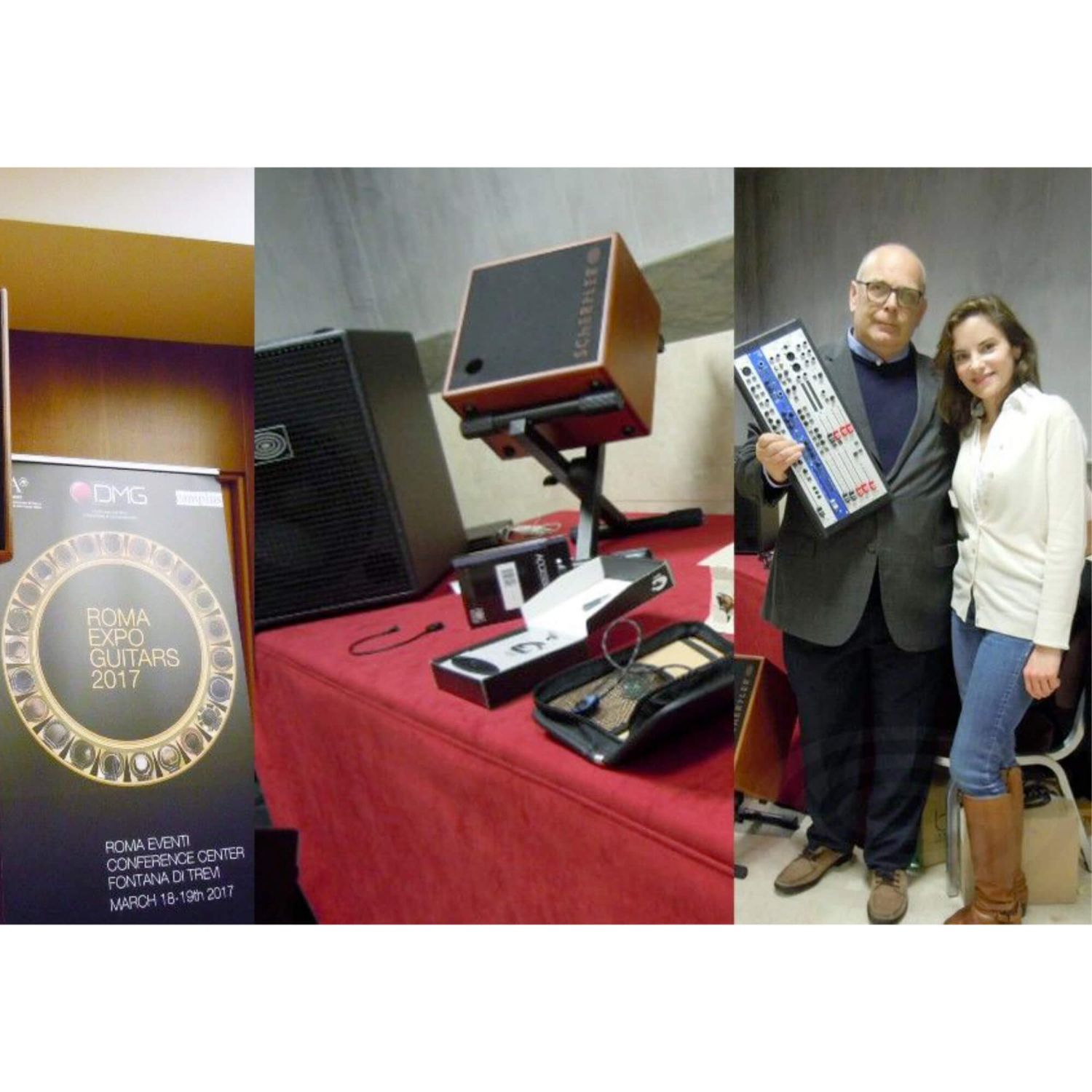