Australian songwriter and guitarist Darren DC Cross (Gerling, the E.L.F, Jep and Dep) recently ended the European tour that took his solo instrumental project “D.C. Cross” around Germany, The Netherlands and France for a couple of months, featuring a six string open tuned guitar and our GIULIA X acoustic amp.

“On this second-hand guitar bought $200 on Facebook (yes yes on Facebook), we have the impression that Darren plays 12 strings because the sound is so wide. For each piece, on magical melodies we tell ourselves that indeed there is no need for words, we make our own stories, our own films, we go on an adventure and emotions are born from every note, from each chord. It's superb!” as it is described on LeCargo webzine.

Darren is now back to Australia where he’ll continue touring with his GIULIA X acoustic amp and M AG6 sound-hole magnetic pickup, starting from next Sunday at HiWay Enmore in Downtown Enmore, NSW.

We had the chance to have a chat with our friend, once he came back home downunder.

S: "Hi Darren, thank you very much for the video, can you tell us something about it and your SCHERTLER gear?"

DC: "Good morning, my pleasure! The GIULIA X's DI OUT is straight into my desk and recorded using the M AG6 and the S MIC M. I hope you get a bit of the Australian Hillbilly vibe ;)

I keep the EQ flat and honest. Just a bit of compression. I wanted people to hear the sound of the Schertler gear.

To be honest It took me a few days with some solid practise to get used to the M AG6 and S MIC M. I have been using other pickups for about 7 years now and they have a particular, reliable sound which I have become accustomed to. My old magnetic pickup's eq is quite amazing but has a unique sound to it. The Schertler pickups make the acoustic guitar sound like a real acoustic guitar - which is amazing and changes the ball game- so it took a while to get the blend correct with the S MIC M, now I am really impressed. Also for recording it will be great to use the pickups as a blend with room microphones."

Scroll the gallery on the right and watch Darren's video about his touring gear (also available here). 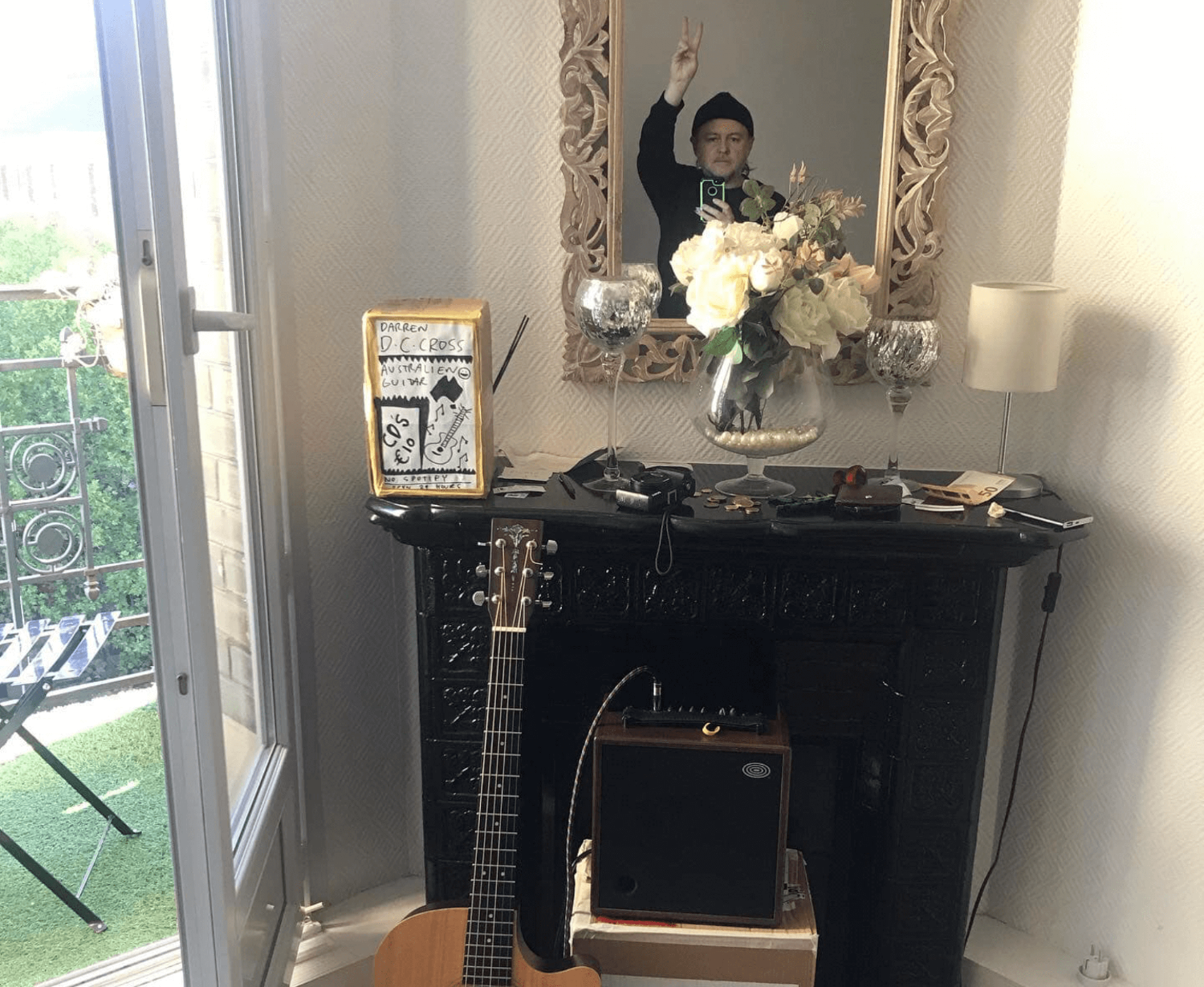 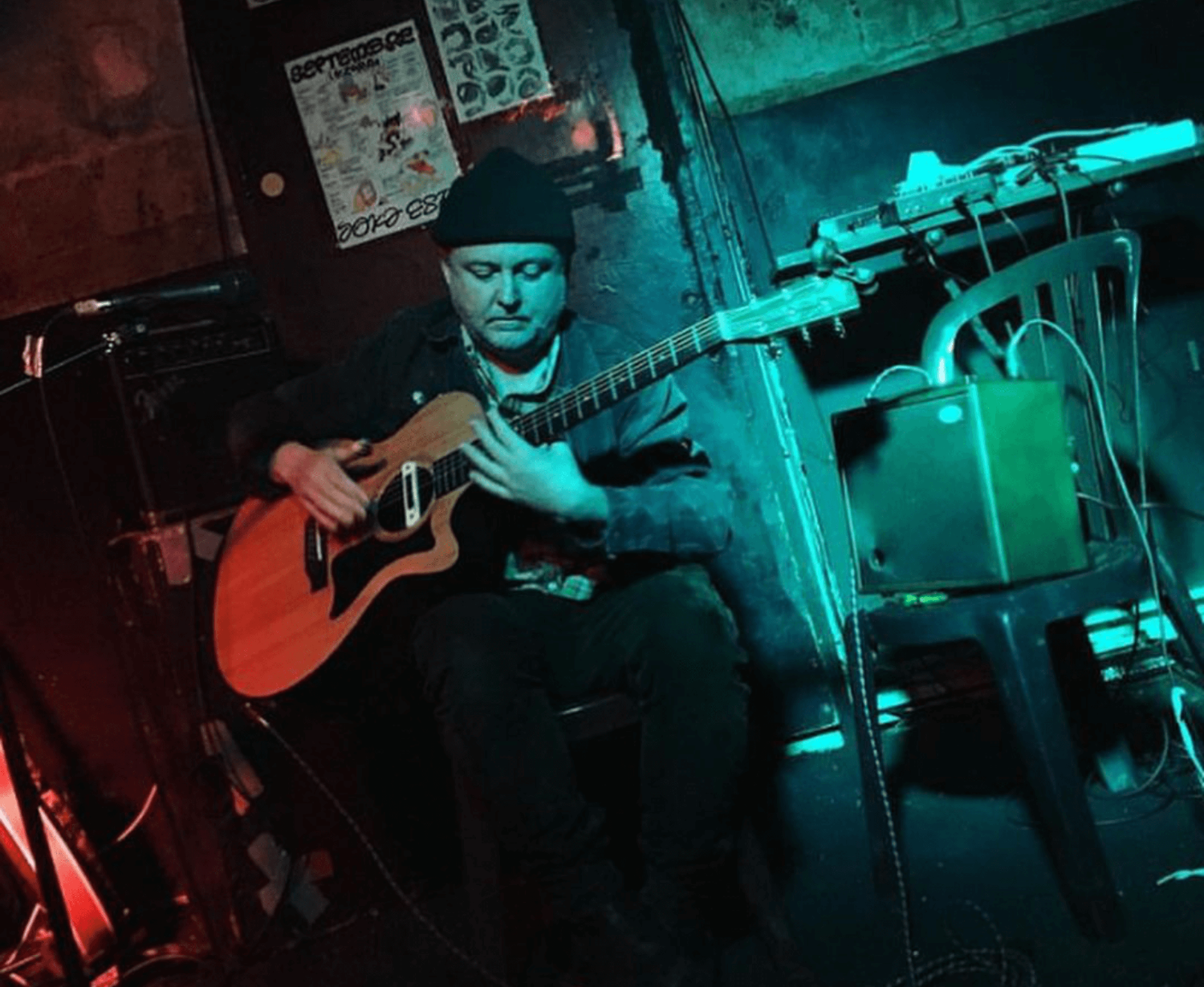 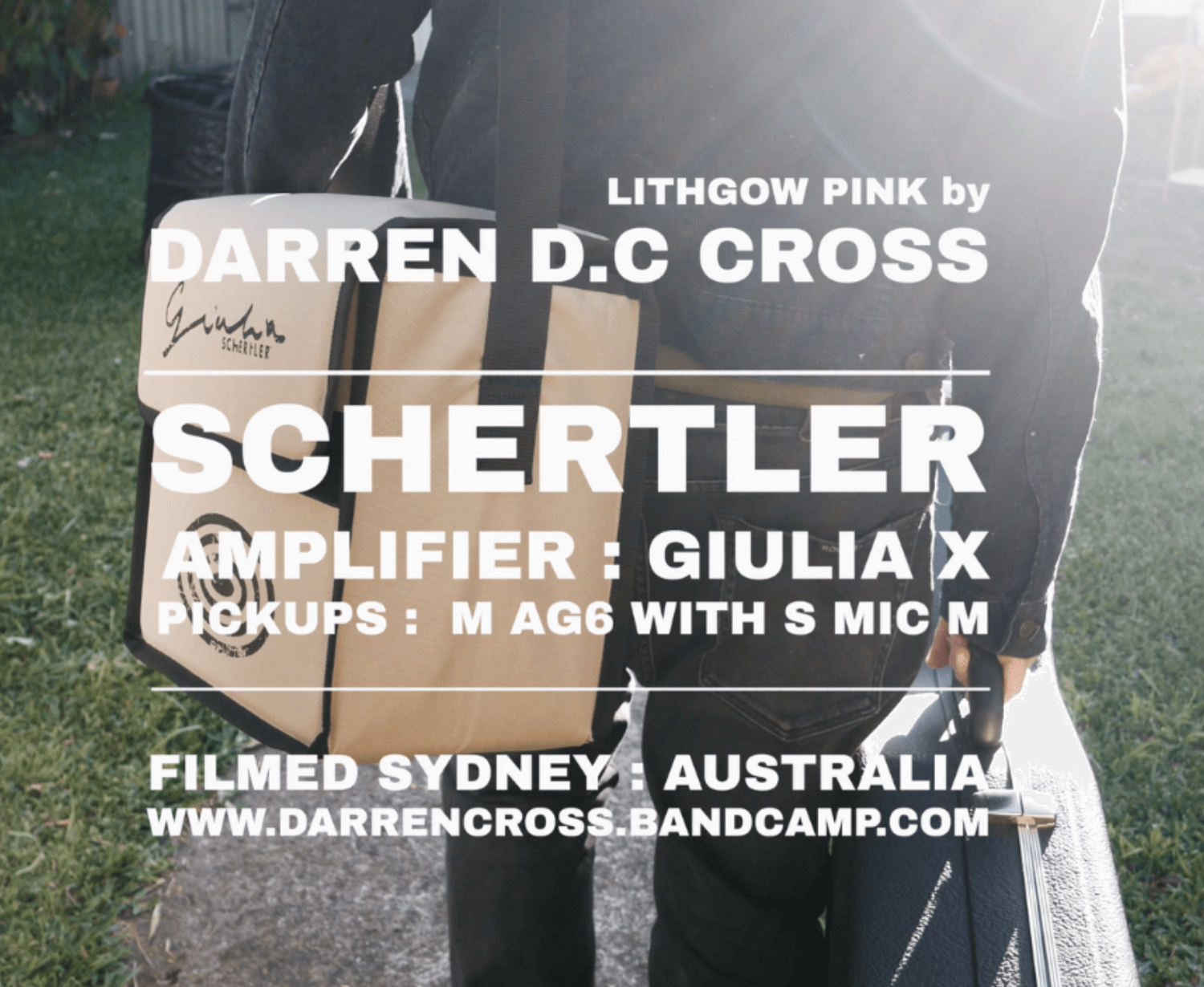 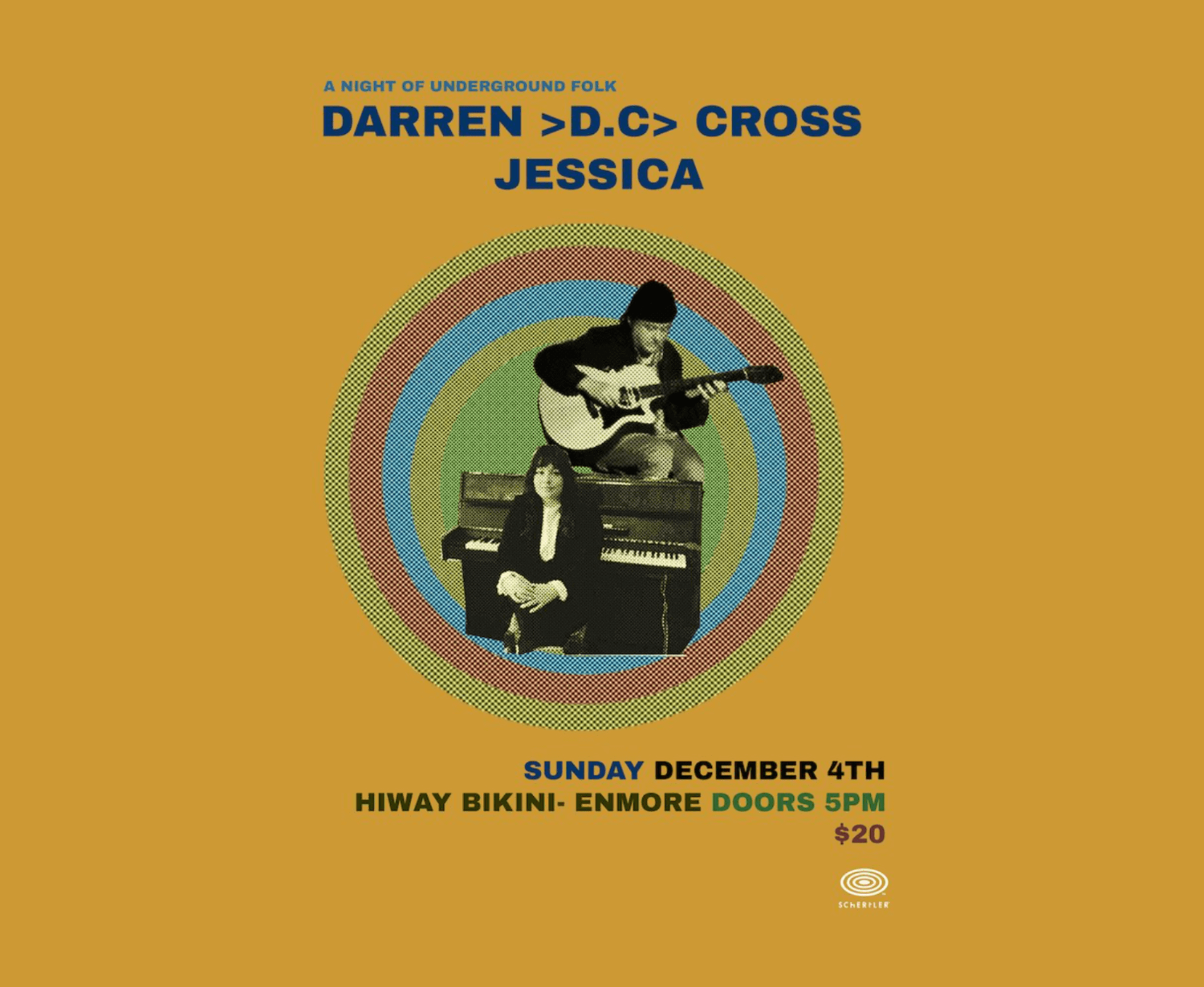