the vision behind the project

The Artist Community x Schertler, an innovative project that aims to connect different artists from all over the globe through the use of the Arthur F48 analog modular mixer and universal DYN contact microphone, was born during the early spring months of last year. Livia Borzetti, aka KeyClef, a Roman producer based in Berlin, proposed and conceived the project together with Giulia Schertler, the company's Artist Relation Manager. A year after the project's conception, the two women claim to be satisfied with what they have been able to achieve in these months and are very proud of the enthusiasm with which the community has not only been welcomed but is increasingly sought after in the electronic music scene. Yet, behind great results, there is still a simple idea.

Livia, how and where did the concept of Artist Community come into being?

The idea was born at the beginning of the first lockdown, when suddenly all our commitments were canceled, and we were all forced to household immobility. With Giulia we thought about creating a network of artists who would be active as endorsers. The guidelines of the project immediately aimed at a technical and artistic exchange, giving participants the opportunity to work with new instruments during a time of great lack of stimuli. Besides, by systematically inserting the brand in a new market segment, we wanted to build a solid base of users that would highlight the peculiarities of the instruments given to them. Not to be outdone is the concept of creating a common income for artists to be used for the development of new projects.

Why did you choose Schertler first and foremost? What do you like about this brand?

I still remember the first time I plugged the Obheraim into my ArthurPrime, I felt that until then I had missed a part of the sound spectrum of my synth. In the instrument you can really perceive Stephan's (Mr. Schertler) dedication and respect for the sound, even the equalizer gives that gentle warm embrace. It is not a mixer thought only in its possible ways of use and its configuration versatility, behind there is a concept based on the fluidity of the sound passage that is never interrupted within the circuit path. I still remember the passion with which Stephan expounded his philosophy to me the first time we met at the Superbooth in 2018.

What makes this project interesting for artists, according to you?

The brand provides high-end instrumentation, which for many would not be accessible, adding the possibility to buy it at a very advantageous price ensuring a valuable place in direct contact with the brand. Indeed, many artists have taken advantage of the opportunity to even produce EPs or albums entirely recorded with the mixer used for the sample pack. The concept of community also creates a connection between the artists involved, and that is something that - I can assure you - is now more vital than ever, thus posing a possible evolution with the creation of a common fund.

Are you satisfied with how it's going? How do you think it could develop in the future?

I am indeed deeply satisfied! All participants have developed different ideas, have highlighted different features, even sometimes questioning some functional shortcomings (another very important aspect to grow together with the users). Many of the artists have taken advantage of the possibility to buy the mixer directly by keeping it because they fell in love with that superfine definition of sound… now, you tell me if this is not a positive response! I will still wait a year to see the real evolution of the project, when the community will be able to benefit from its results for new ideas. Thank you Schertler for this fantastic opportunity!

Giulia, the company has never been close to the world of electronic music. How come you have decided to create this project?

Actually, this is the main purpose of the project: to be able to approach a world that had been so far away and inaccessible to Schertler until now. Electronic music has long had a special place in my heart and in my musical preferences, a fact that immediately united me with Livia. In all the years I've been working in the company, I've always found it a pity that an amazing mixer like the Arthur, with such a transparent and touching sound, wasn't used in this vast and constantly developing field. Therefore, when Livia proposed me what would have become the basis of the artist community, I immediately put all my energies together with her to make it possible.

What have been the reactions of the artists involved so far?

I have to say that although I am a firm believer in the products we create, I was still surprised by all the positive feedback we received. The sound quality was obviously the strong point that was shared by all the opinions, a sound that, even through the equalizers, does not take away or add, but really manages to restore the purity of the original sound. The speed of the transients, possible only thanks to the innovative and unique system of No Negative Feedback signed Schertler, can surprise even artists who have been on the scene for years and have tried the best products on the market. Obviously, there have also been notes from the artists on some technical and functional possible improvements. The purpose of the project was also this: to understand the potential of the product in this area, and to react accordingly.

Is there anything new in the pipeline regarding this field?

I can't release any information on this yet, but I'm not ruling out this possibility. Obviously, the difficulties related to the current global situation have slowed down all the projects we were considering, and our company is working non-stop in different fields, not only the pro-audio one. However, the potential revealed through the artist community and especially the feedback from talented and skilled artists have allowed us to consider changes and new ideas that we hope to show you soon.

When will it be possible to listen to the sample packs created by all participants?

Beginning in July 2020, the first loan periods of this project began and have been running non-stop so far. Livia and I decided to put the chain on hold during the summer months, in hopes that the artists would be busy with events outside of their studio, having it resume in September. During these summer months we decided to celebrate the first year of the community by publishing all the samples collected. You will discover how each pack has its own soul, philosophy and development, as well as each artist. For me, for Livia, but especially for Schertler as a company, it is an honor to be able to become the common point of these endless interpretations of sound! 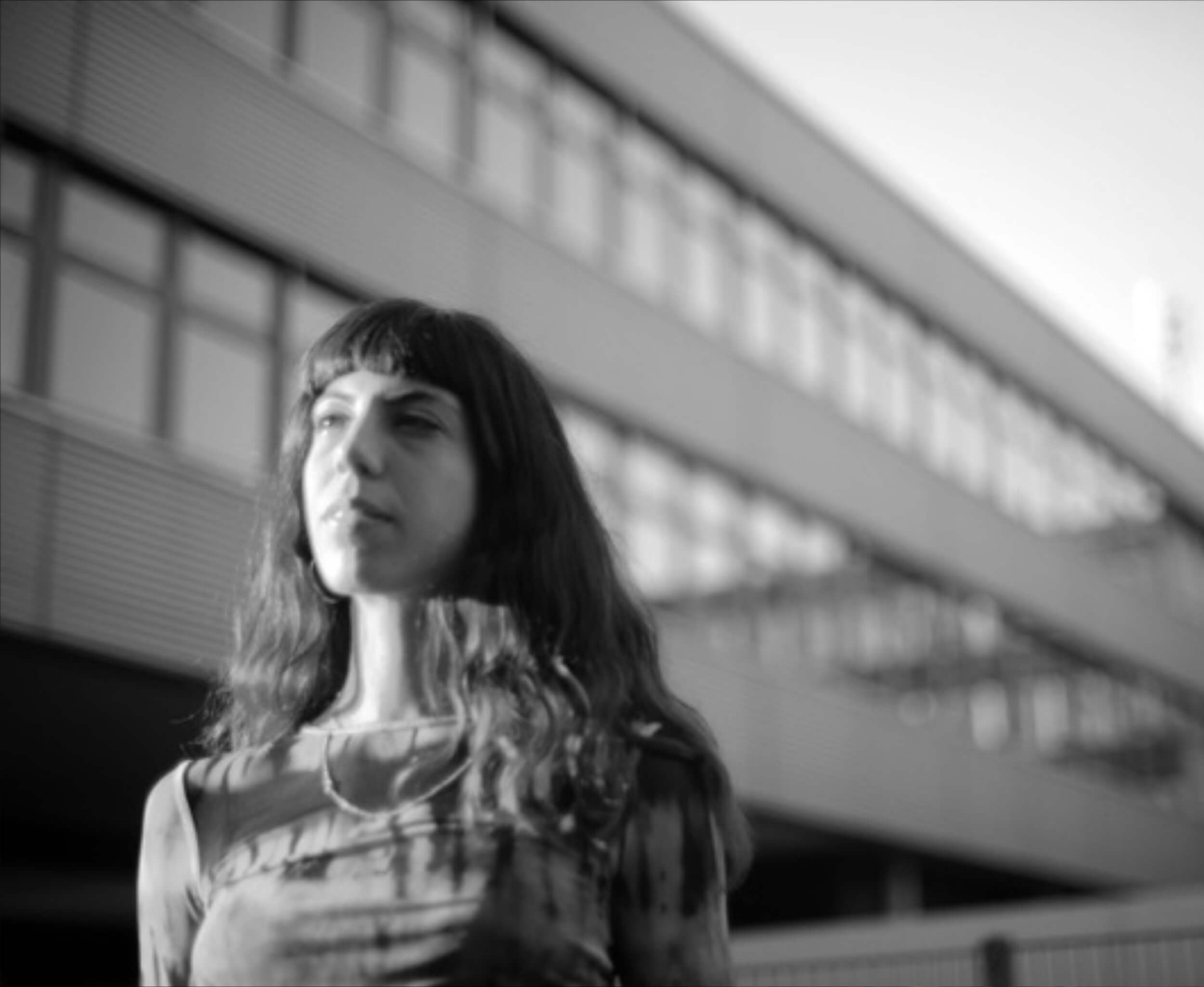 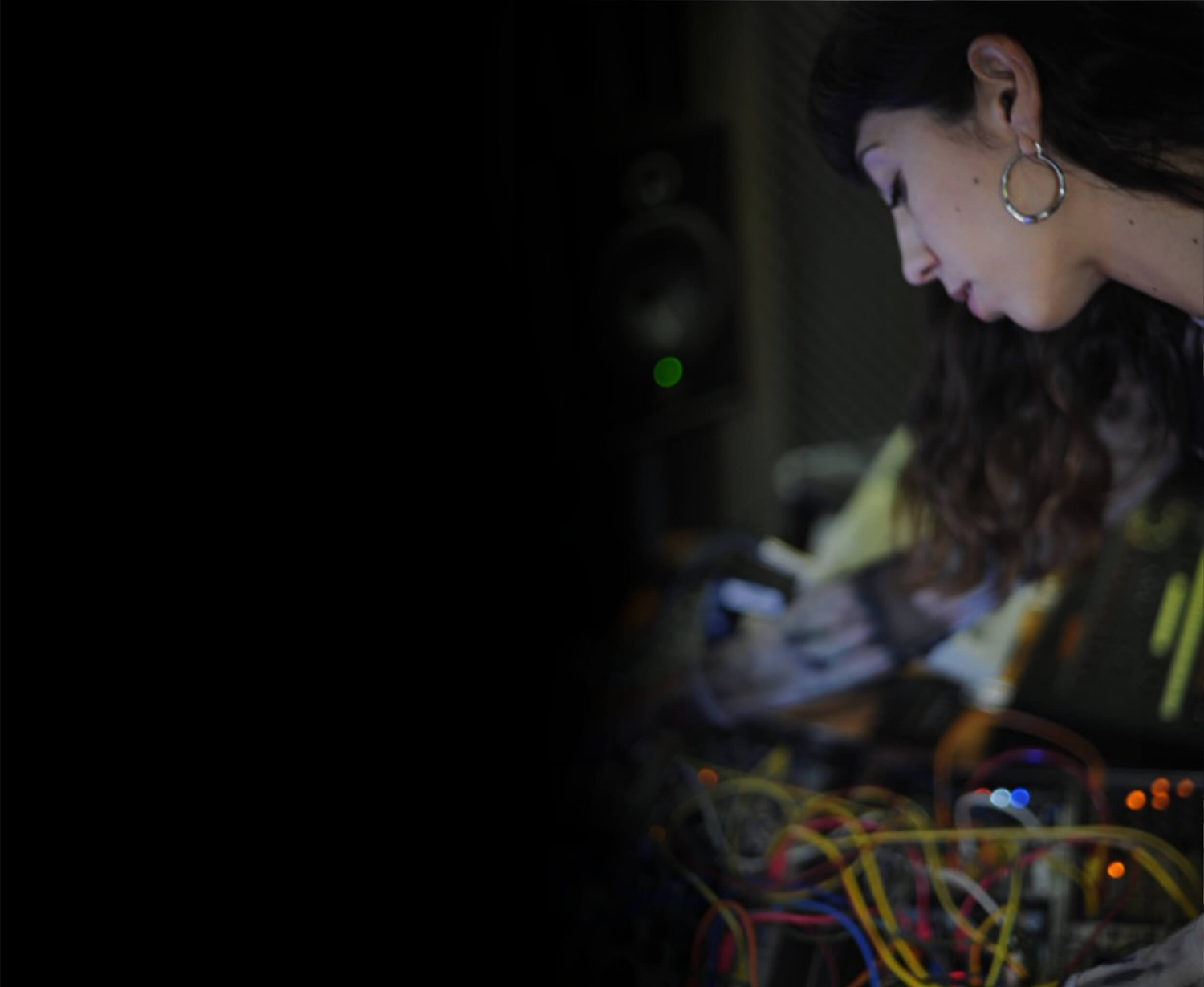 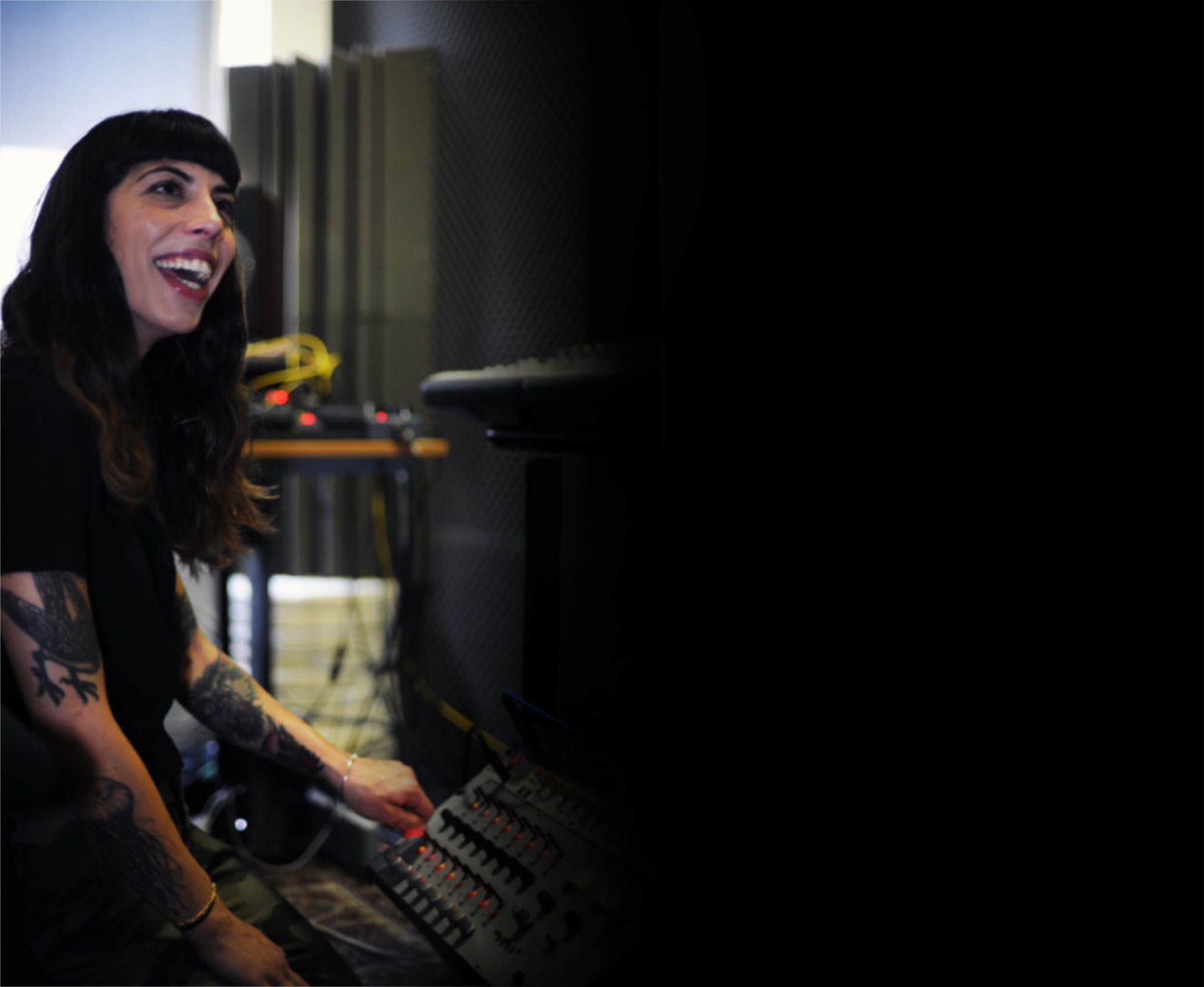