Mendrisio’s Piazzale alla Valle was filled to capacity on 27th July as music fans turned out in force for the first Analog Music Night. Jointly organised by Schertler and the City of Mendrisio, the aim of the event was to focus audience attention entirely on the musical content and sound quality. To help achieve this, no staging structures, special effects or similar visual distractions were used. Instead, a minimalistic performance space was set up using persian carpets kindly loaned by KAROUBIAN Tappeti. Around this, the square’s bars and restaurants offered special pre-concert dining and table seating. At the other end of the square, two grandstands accommodated those who simply came to listen.

As its name suggests, the entire event was analog. A TOM PA system and TEDDY stage monitor, together with Schertler amps, pickups and an Arthur X mixer formed an unobtrusive, high-quality sound system. In keeping with the theme, a live recording of the event was made using an additional Arthur 48 mixer and two Stellavox TD-9 analog recorders. These legendary, reel to reel, Swiss-built tape machines are now extremely rare. Generally regarded as one of the first truly “modular” studio recorders, the TD-9s proved perfect partners for the Arthur mixer on this occasion.

The evening was a great success, featuring excellent performances from a number of international artists. Even the rain didn’t deter people and the square was alive until the very end.

Artistic Director Stephan Schertler comments: “In short, this event underlines the fact that there is little need for oversized structures and audio systems, even for festivals. It’s not so much a case of ‘big is better’, but rather ‘faster is better’ …. in other words, the transient counts more than the SPL!” 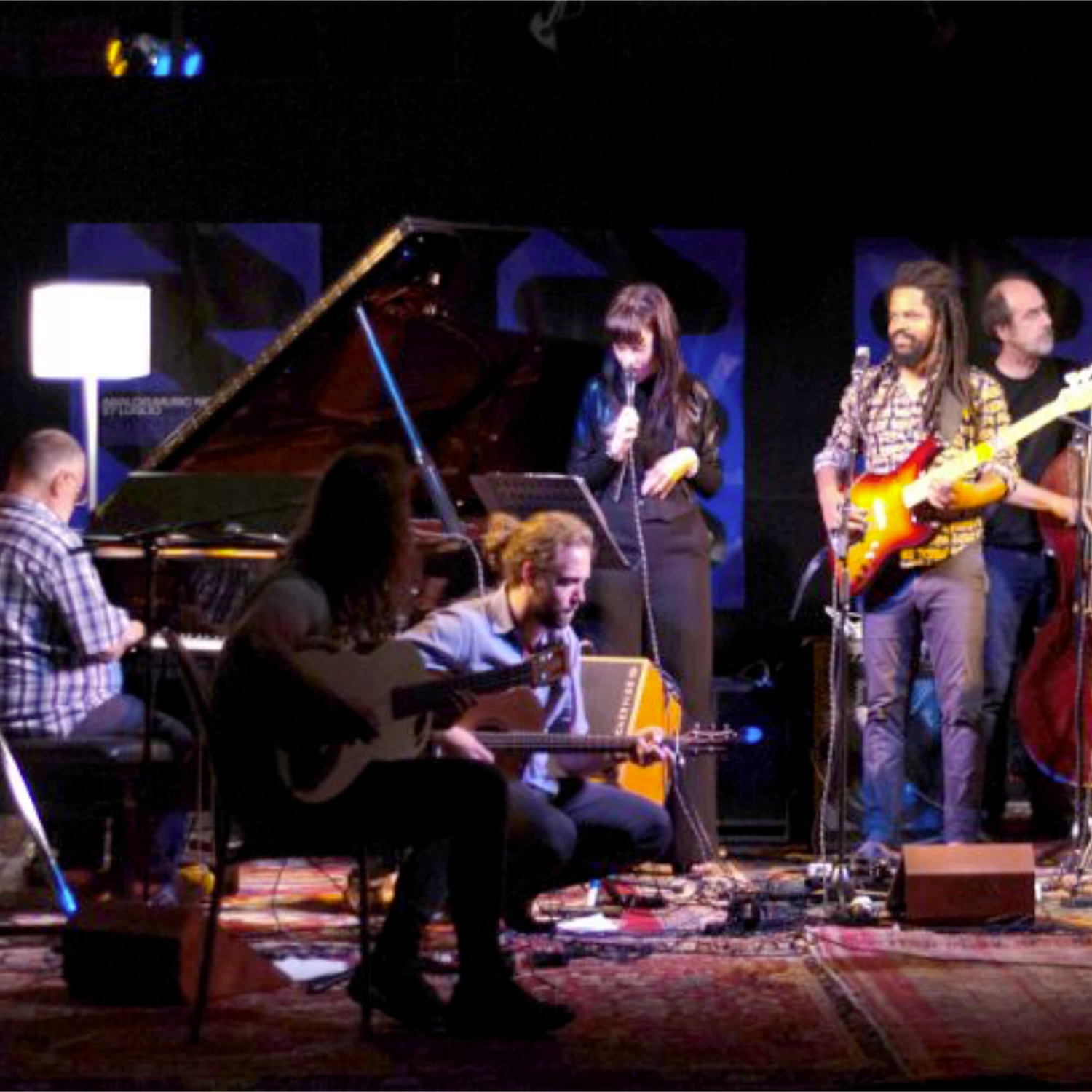 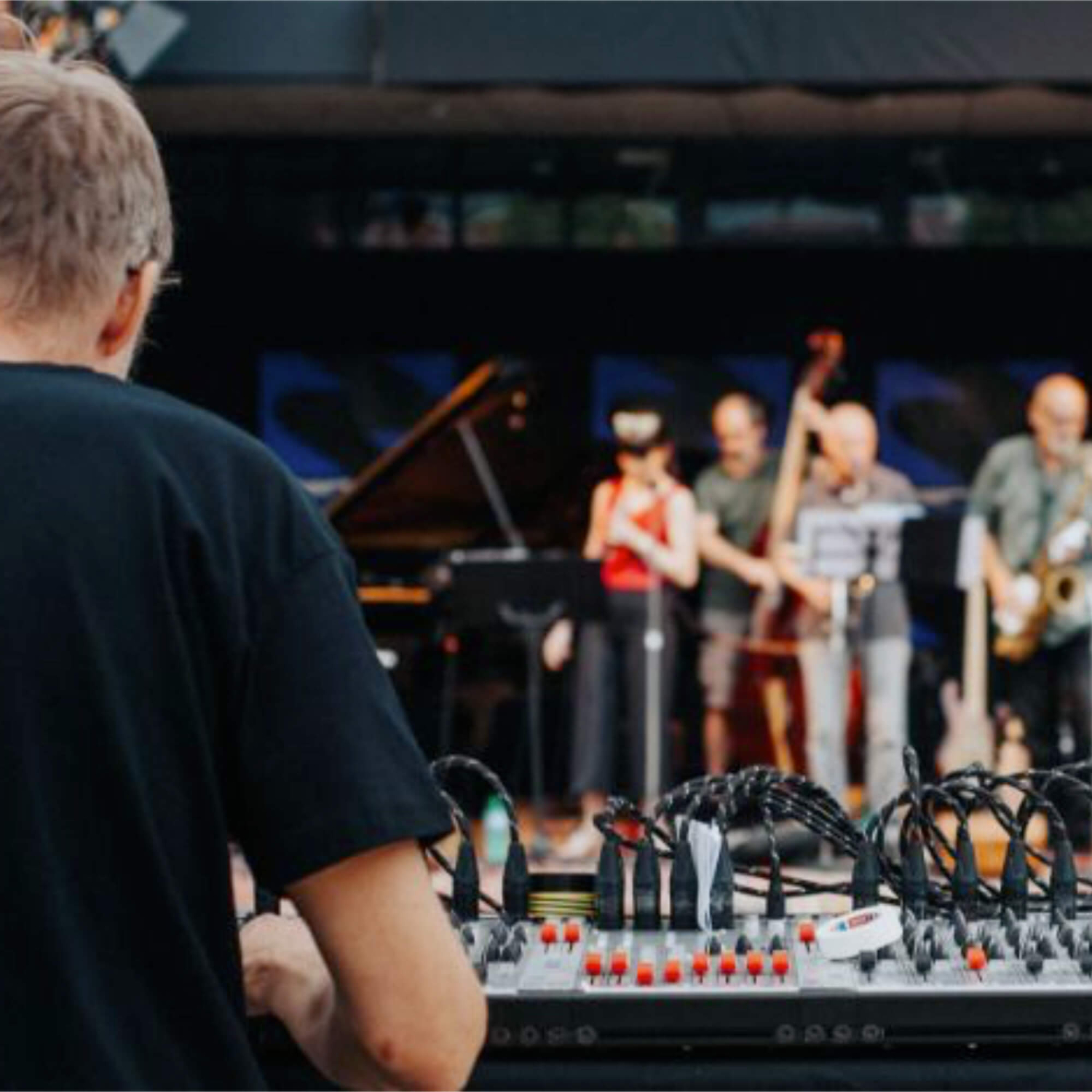 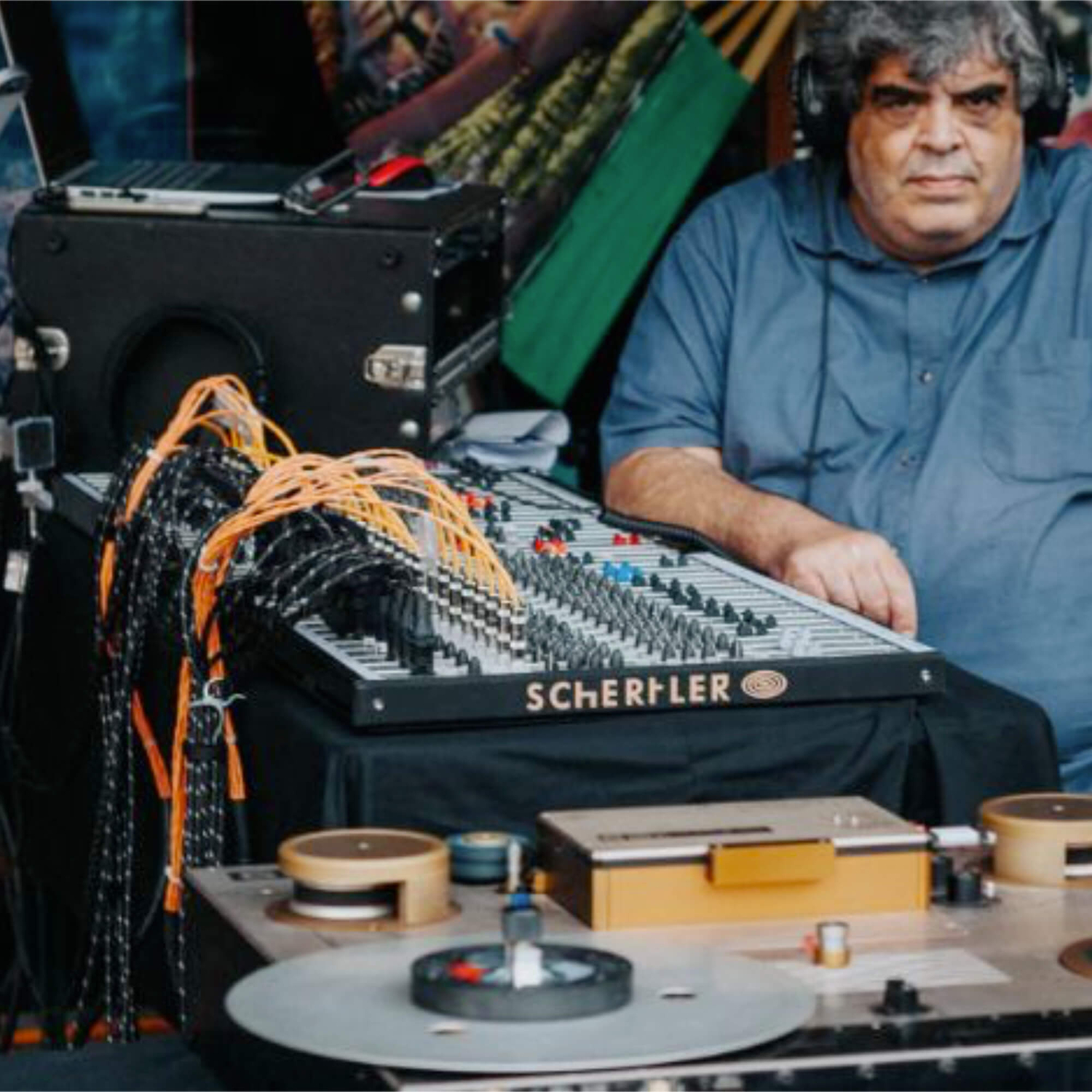