“We are very excited to announce the addition of Gruhn Guitars of Nashville to our growing list of dealers”, says National Sales Manager Dave Schmidt. “George Gruhn and Gruhn Guitars are legendary in the guitar world, and almost every famous player in the past 50 years has been there and likely purchased an instrument or two. George Gruhn is the world’s leading expert on vintage American guitars and related instruments, and is one of the most trusted names in the business. After being backstage at the Grand Ole Opry and talking to many of the players who are currently using Schertler amplifiers and pickups, George knew this was the right product for his store and his customers. Gruhn Guitars is a true gem for representing the Schertler brand and product line”. 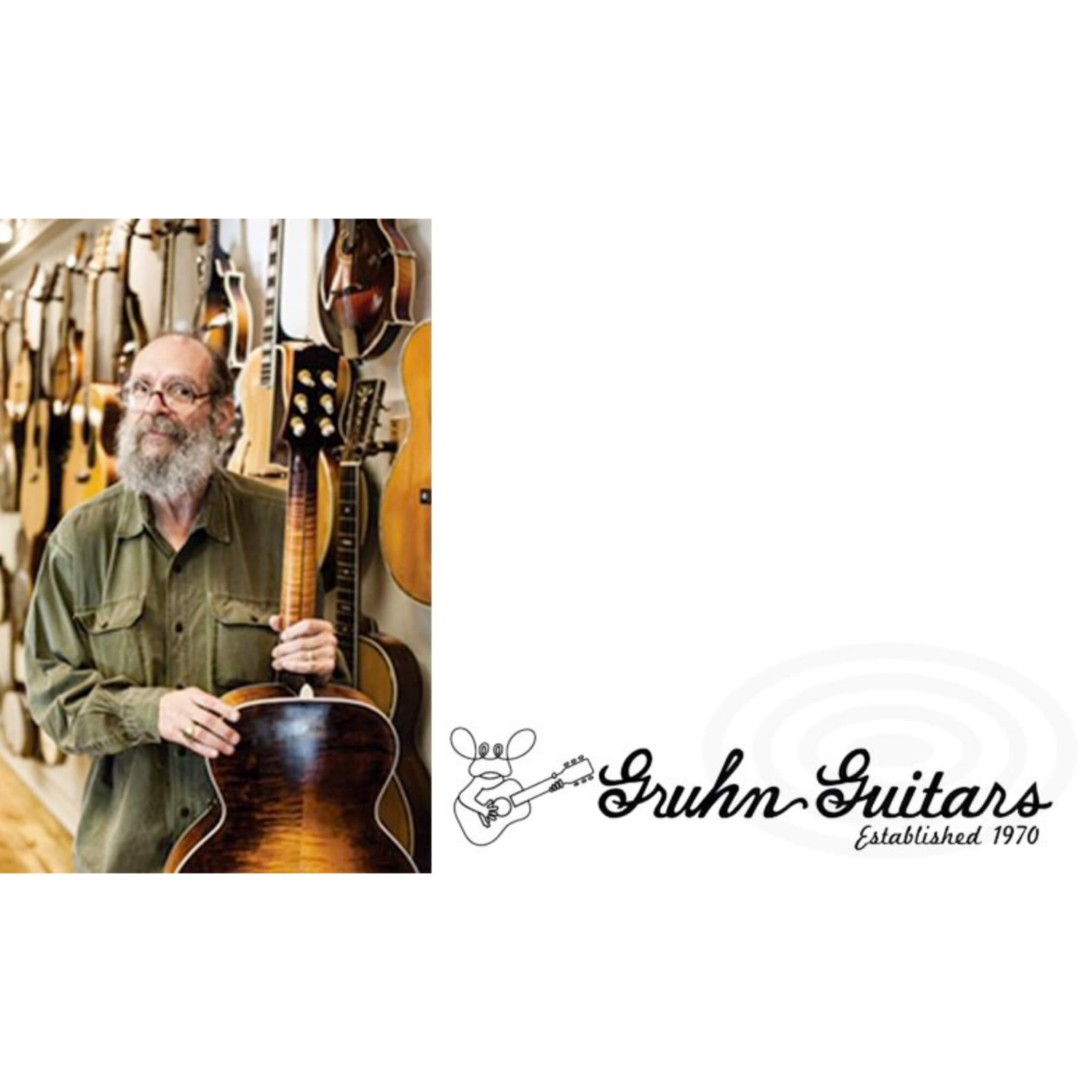