For these shows, Gambetta teamed up with international artists Felix Meyer, Erik Manuoz and James Keelaghan to provide a broader recognition of De Andrè’s music. His repertoire was revisited, translated, re-arranged and interpreted with sensitivity and poetry by the guest musicians, whose own artistic journeys had touched themes similar to those of the Genoese musician.

Following 2 days of rehearsal, Gambetta and friends took to the stage with its magnificent 22-metre setting of poppies. SR PA systems were provided for the shows by Schertler Group.

“Thanks to all the people who, once again, made this event so successful. Without all of you, we couldn’t do it!” said a delighted Gambetta. 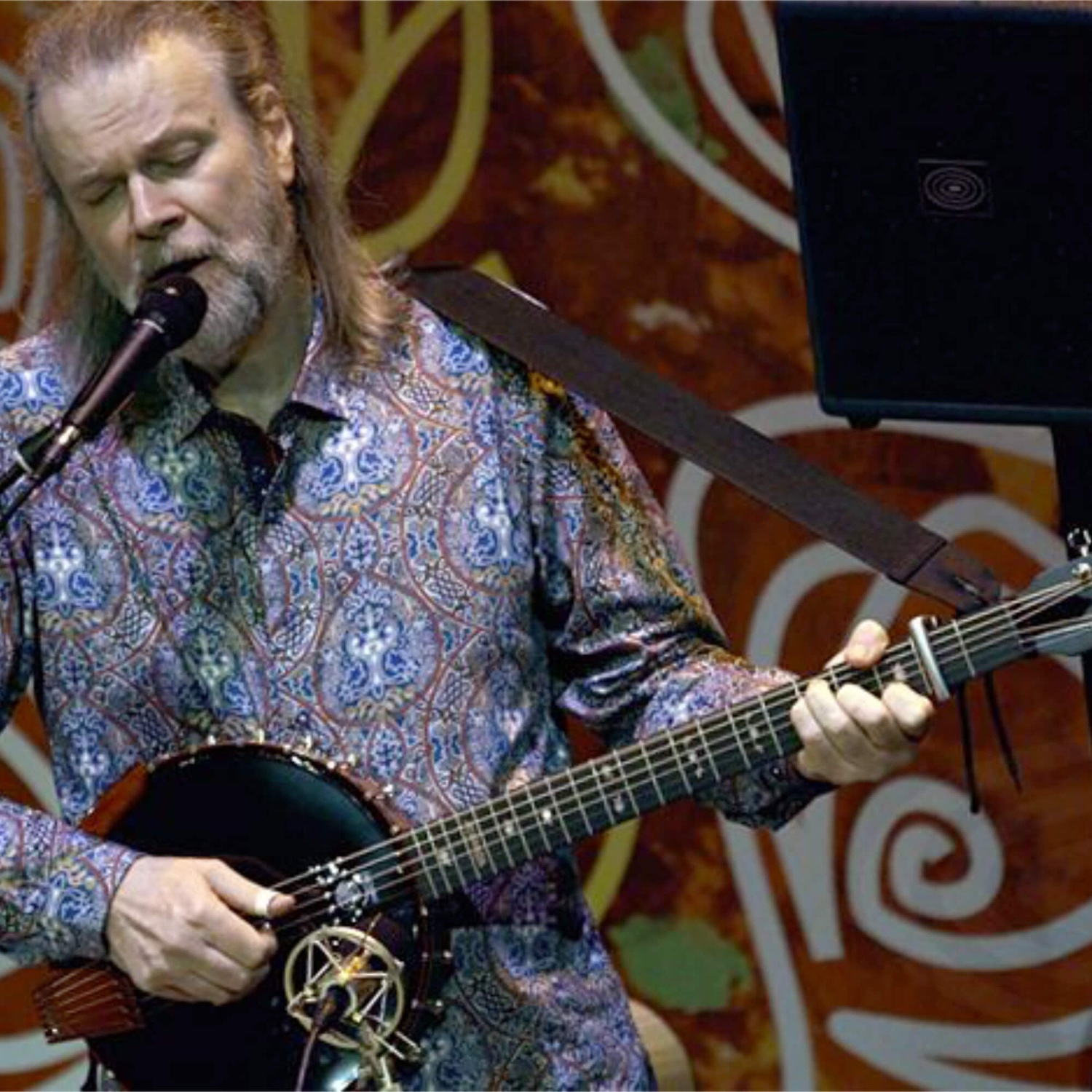