DD: What were your first impressions of the Shanghai show? Did it meet your expectations? EC: It was a big show, bigger than the Frankfurt one (Prolight & Sound / Musikmesse). You could see all the big brands and famous artists at the exhibition. The weather was cold but it did not stop the crowd from coming to see it. This year, there were more consumers coming to the show, which means the market is growing, especially at the higher end. People have expanded their knowledge and taste to know the difference between quality products and "cheap" ones. I was very satisfied to meet all these new faces at the show.

DD: How was the public reaction to the new Schertler products? EC: Most people know Schertler amps. They have more recently discovered that there are also pickups and preamps, which has convinced them how professional Schertler is. The more they dig into these products, the more they have learned what "acoustic fidelity" means. For example, people were curious about the Class-A circuitry and other technologies on the new amps.

DD: What was the most successful Schertler product at the show … and what did the customers like about that product? EC: I think it was the Schertler amps and AG6 pickup. Our JAM and David amps were sold out on site. We also installed the AG6 into a visitor's $23,000 guitar on the booth. People think Schertler sounds very natural and can accurately reproduce the sound of their guitar. Also, going through the exhibition halls, you could find Schertler amps everywhere on the booth stages.

DD: Did you have musicians playing on your booth, and if so, who? EC: Mr. Luo Jie played with TOM on the booth. I think Luo Jie was among the top 3 guitar players in hall W4.

DS: How many key dealers do Innovox and Schertler now have in China?EC: There are about 12 Schertler key dealers in China. These 12 key dealers contribute 50% sales of the expensive guitars (i.e. Martin and Taylor). 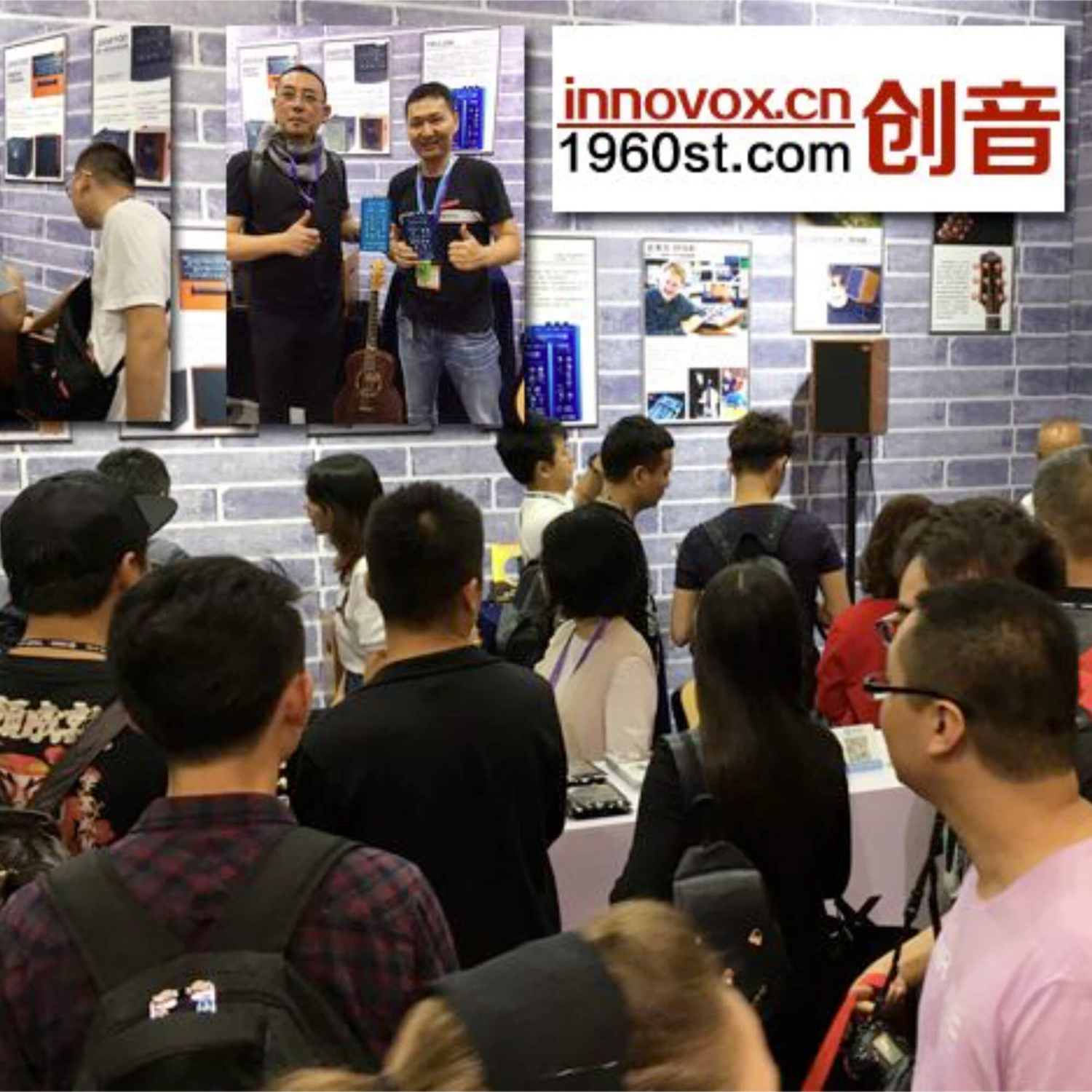