News From The Lab

Phantom Power 48V, or not 48V: that is the question

"The phantom voltage has no real relevance as a number, since there is a resistor (generally 6.8 kΩ, on each tap of the balanced input) between the “phantom voltage" and the microphone. So how does this work in detail?

Second scenario: We connect the same mic to an input with 35 Volt phantom and 3.3k internal resistor (for example the Schertler JAM acoustic amp). The microphone will see the phantom voltage minus the voltage fall down of the internal resistor: 35 volts - 0.0035 A x 3300 Ω = 23.45 volts and of course its current of 3.5mA.

Conclusion: Neither scenario makes any difference to the microphone. It will deliver the same noise, the same headroom etc. Yes, it states 48 V, but due to the resistors the mic will never “see" the “entire 48 Volts".

So why 48 V? As always there is a story: The original standard for 48 V phantom power, invented by Neumann in the 1960s, did not use any resistors. The phantom current reached the microphone via the centre tap of the input transformer. These transformers have a DC resistance of a few ohms and therefore the microphone would always see the 48 volts, which were necessary - here it comes - to polarize the capsule. (Less than 50 volts would diminish the sensitivity). An "old" FET-Neumann would work badly on a "modern" 48 V phantom: less sensitivity, more noise.

Modern condenser microphones have been designed differently for decades, since the resistors have replaced the transformer. The voltage has been typically regulated to 10 V, an ideal voltage for the internal amplifier (which is actually a buffer). The 24 V (from the above example) become 10 V in the microphone electronics. For polarizing the capsule, there is another internal circuit that produces the necessary 48 V (or even more) from the 10 V - for example 60 V, depending on the capsule design (plate spacing etc).

At this point the “required” 48 V becomes obsolete: Today, all condenser mics use the “trick” of recreating the high voltage needed for the capsule. Therefore, we are more or less talking about 10 volts (Schoeps, for example, have gone down to 6.5 V) and not about 48 V, which a microphone can never completely see as shown above.

The fact that microphone manufacturers are now extolling the virtues of 48 + - 4 V has less technical significance and is more of a precautionary measure to avoid opening the door to all possible feeds and incorrect applications (12 V would no longer go for example). " 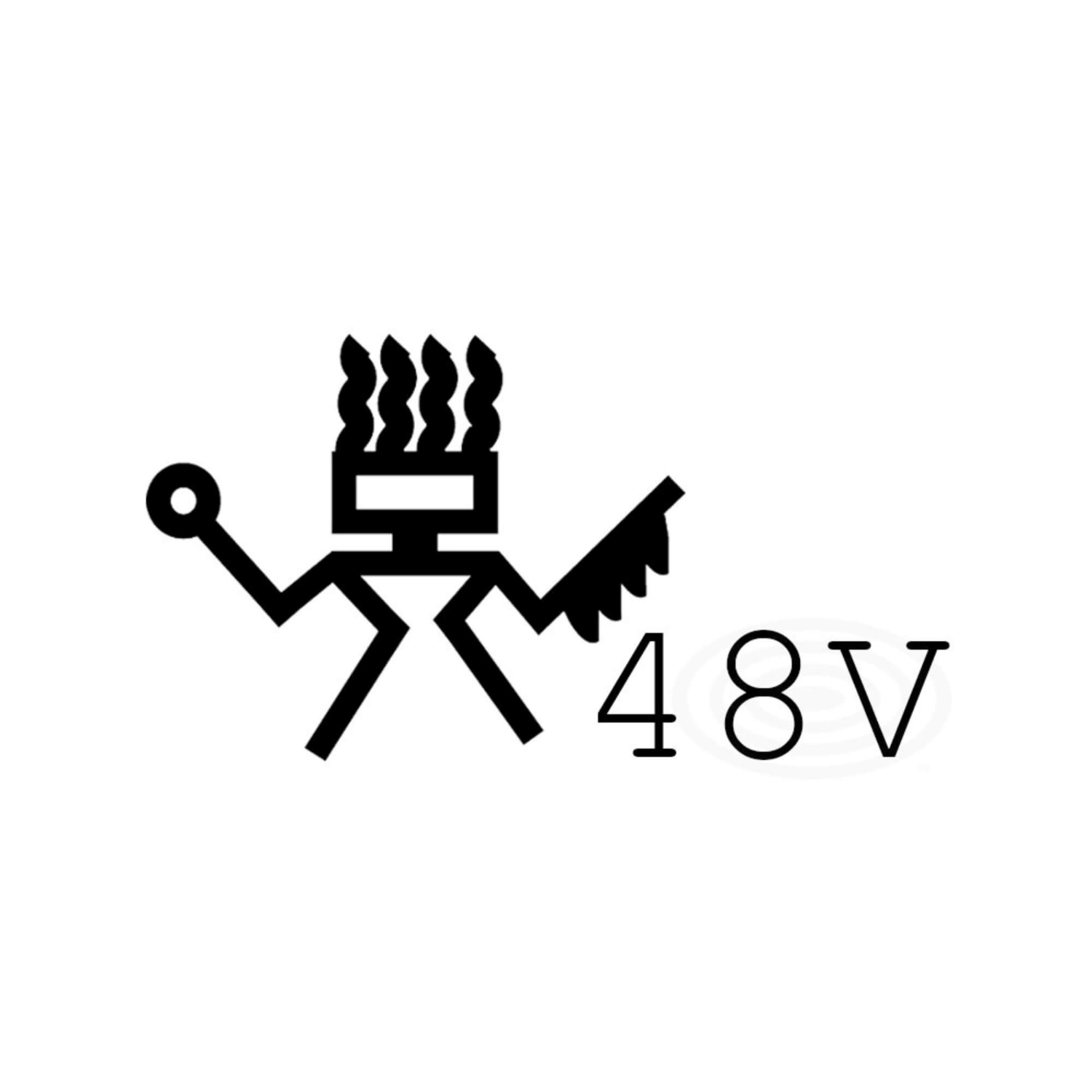