American guitarist and Schertler Ambassador John Jorgenson recently appeared in concert with his Electric Band at the Live Cafe in Sementina, Switzerland. Sound reinforcement and stage monitoring for the show was provided by Schertler Group.

Two TOM compact amplification systems formed the main PA, with two satellites and one subwoofer positioned each side of the stage area. Specially designed for medium to large sized venues, the systems, used in Mono mode (a newer feature), delivered a powerful 2000W of sound reinforcement for ample room coverage. On stage, a range of Schertler amplifiers functioned as monitors for Jorgenson and the band.

Jorgenson comments: “It’s been fantastic. With the TOM systems and Schertler amps used as monitors, this has been one of the best stage situations. The sound was powerful and, at the same time, warm and very dynamic." 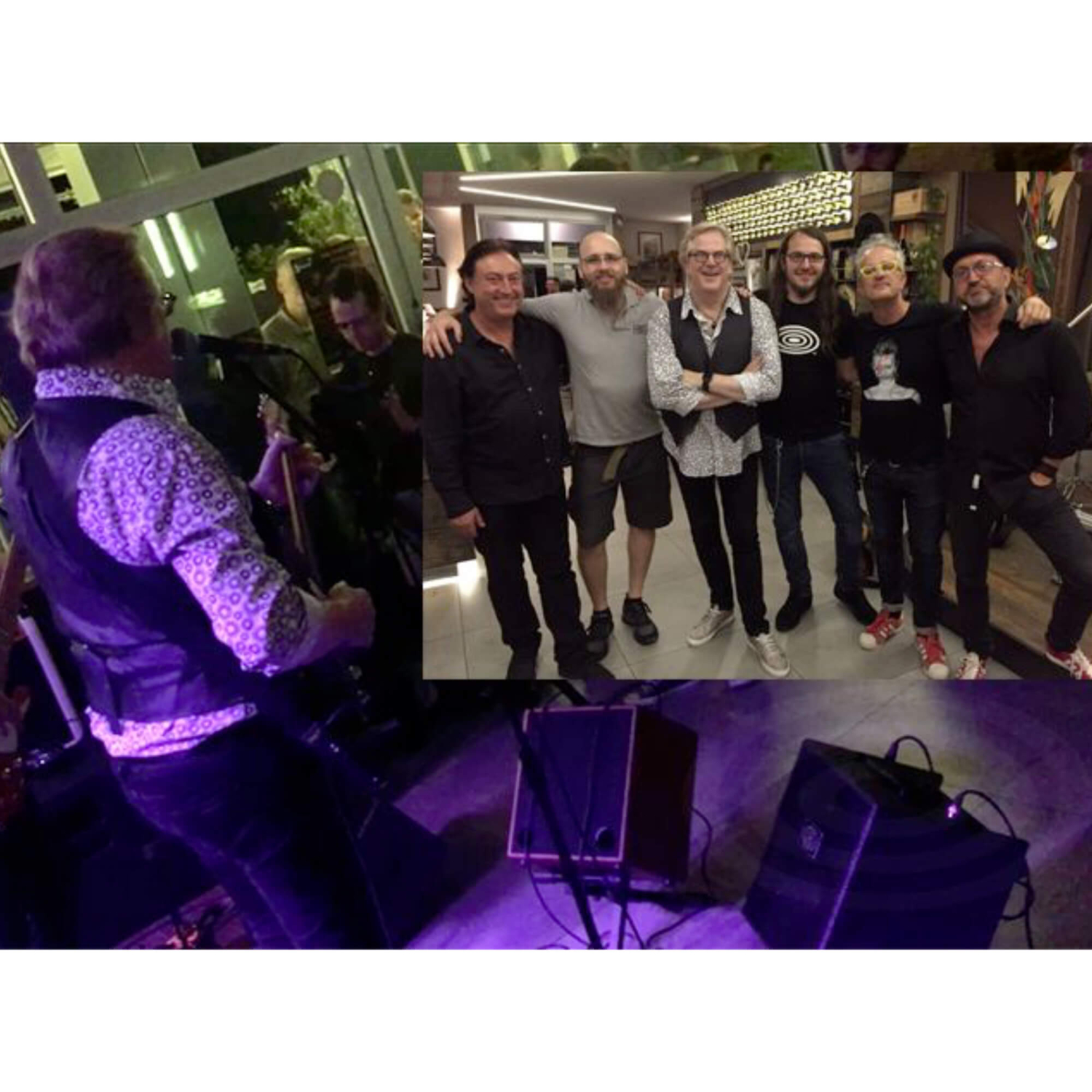