Visitors to the recent International Society of Bassists (ISB) convention in Ithaca, New York, had first-hand opportunity to check out the playing power and musicality of Velvet Strings. The convention, which attracted nearly 1500 bassists from over 30 countries, provided a 6-day feast of workshops, masterclasses, recitals, lectures, and exhibits.

Two of the "house" double basses were fitted with Velvet Strings: The famous Scott LaFaro 1825 Abraham Prescott was strung with Velvet Compas 180, a string originally designed for orchestral use, but now considered by many players to be a great hybrid/all-round string due to its excellent bowed response and strong, organic-sounding pizzicato.

The other bass - a copy of the LaFaro - was strung with Velvet Blue. This is the only Velvet string with a synthetic core (all the others have a natural silk core). The fast playing string has more "modern" characteristics,  offering great articulation and sustain while still retaining  the “Velvet” sound: full, rich and organic.

Response from bassists was excellent, with many seasoned players praising the innovative nature of Velvet Strings.

The verdict: Strings that enable the instrument to "breathe", while allowing full scope for musical expression. 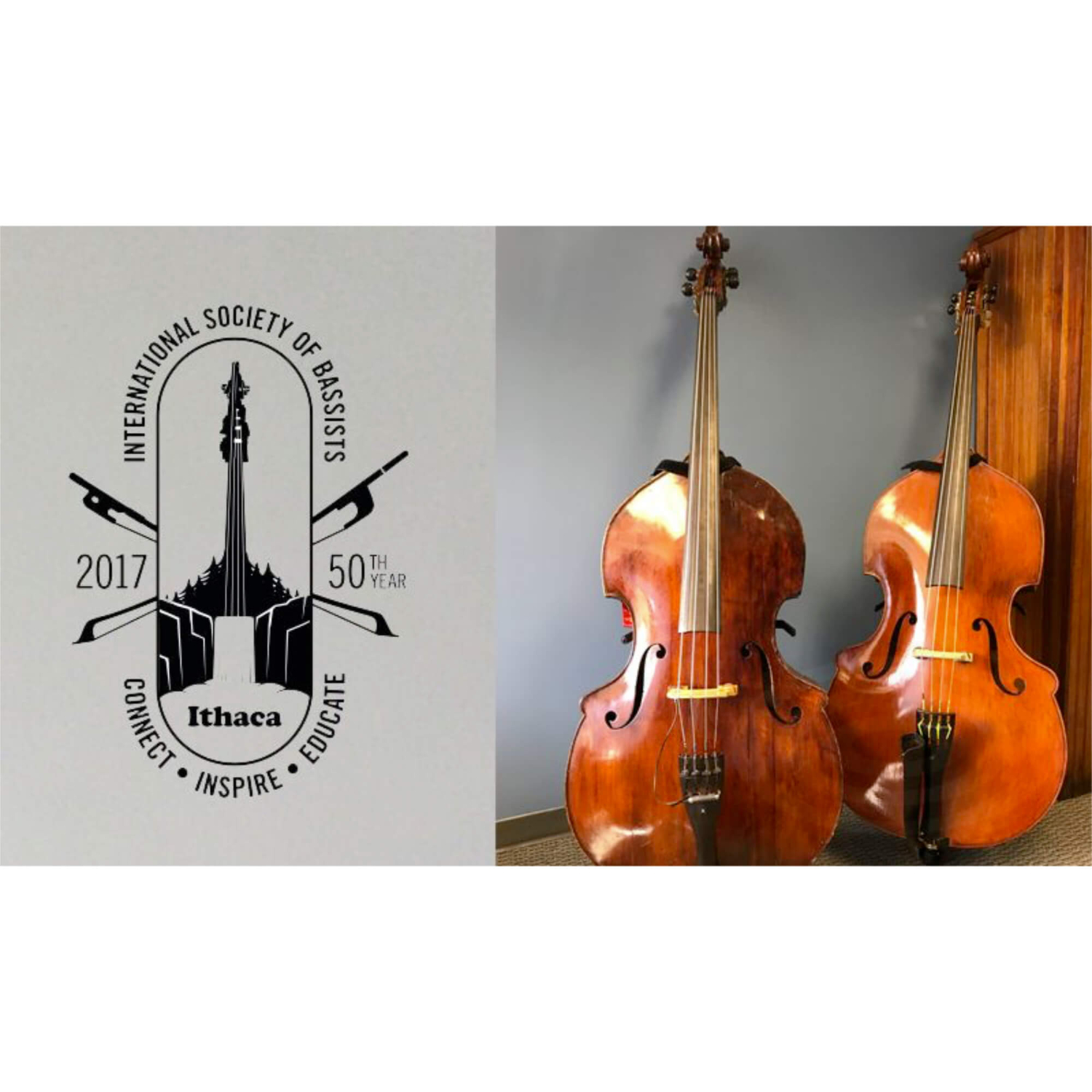